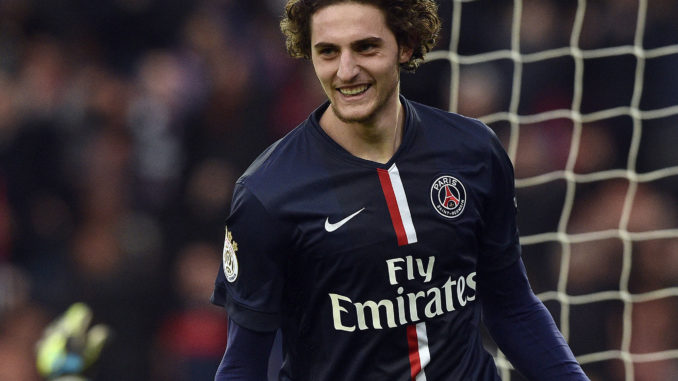 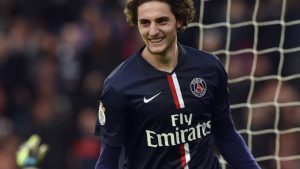 Manchester United’s search for a top midfielder continues as the transfer of Adrien Rabiot has collapsed despite agreeing fee.

Two days ago, Corriere dello Sport revealed that the former PSG man is ever closer to moving to the Red Devils, who already reached an agreement with Juventus.

Talks on personal terms were expected to be tough with the player’s mother and agent, Veronique, and after drastic demands, United have decided to back off from the deal.

As per renowned journalist, David McDonnell, Man Utd offered a contract of around £250,000 a week i.e. £13million a year.

Such a deal would have more than doubled the Frenchman’s salary as he is currently getting around £114,000 a week (GdS)

However, Rabiot demanded even more than £250,000 a week and therefore, the Old Trafford outfit have made a decision to end their interest in the 27-year-old.

The situation is getting desperate for Erik ten Hag, who badly needs a quality midfielder before United face arch rivals Liverpool next week.

As per The Telegraph, after failing to agree personal terms with the Les Bleus midfielder, Man Utd are now eyeing the signing of Real Madrid’s Casemiro.

The renowned news source claim that Ten Hag is eager to lure the Brazilian international to strengthen things in the center and the Red Devils could make an offer worth £50million.

The five-time Champions League winner is still a key member of the Los Blancos squad and in my view, it is unlikely he will want to play for United and feature in the Europa League this season. What do you think?