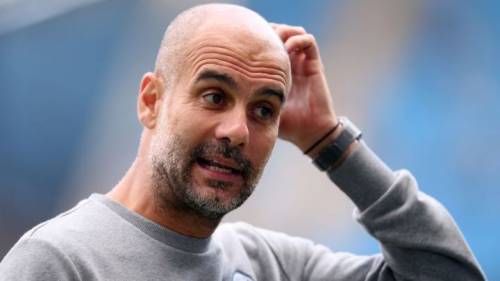 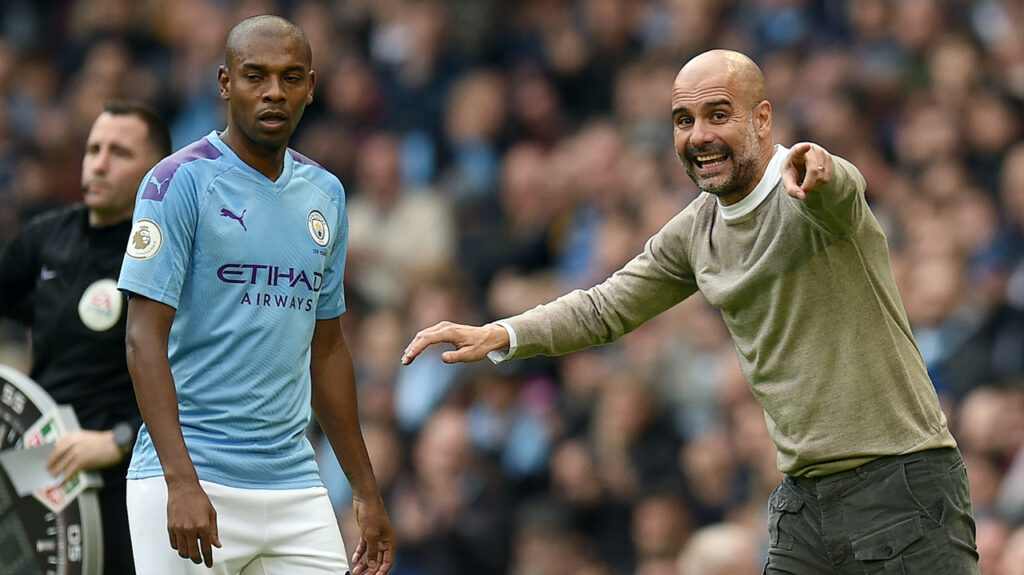 Manchester City captain Fernandinho shocked manager Pep Guardiola by saying Tuesday he planned to leave the English champions at the end of the season.

The 36-year-old former Brazil international, who has won four Premier League titles since joining City from Shakhtar Donetsk in 2013, revealed his intentions at a pre-match press conference ahead of Wednesday’s Champions League quarter-final second leg away to Atletico Madrid.

Fernandinho, asked if he would like to extend his stay at the Etihad for another year, replied: “I don’t think so.”

Guardiola, who was alongside the midfielder, was taken aback by his skipper’s announcement.

“I didn’t hear it. We will see what happens. I don’t know what will happen. He is so important. I’ll ask him,” the Spaniard insisted.

Guardiola said Fernandinho had been “an incredible player for Manchester City”.

The manager added: “At the end of the season we talk, maybe it’s because of his family. I would love it. We will talk.”

Fernandinho made his last start for English title-holders and table-toppers City in the home Champions League tie against Sporting in early March, but Guardiola said his club captain remained an important figure.

“The role he plays this season – I like the people who behave behind the scenes,” he explained.

“I know what he has done, behind me, he handles many of our players and stars for the benefit of the team.

“I praise him and he was here when I arrive. Raheem (Sterling), Kevin (De Bruyne), John (Stones), a few players. We know him well, from day one to now always here.

“An incredible player for Man City. There are things nobody knows but I know exactly.”

City, yet to be crowned kings of Europe after losing last season’s Champions League final to English rivals Chelsea, will travel to Spain with a 1-0 lead from the first leg thanks to a goal from Kevin de Bruyne.

Pinnick Opens Up On Imposing Player On Eagles Coaches