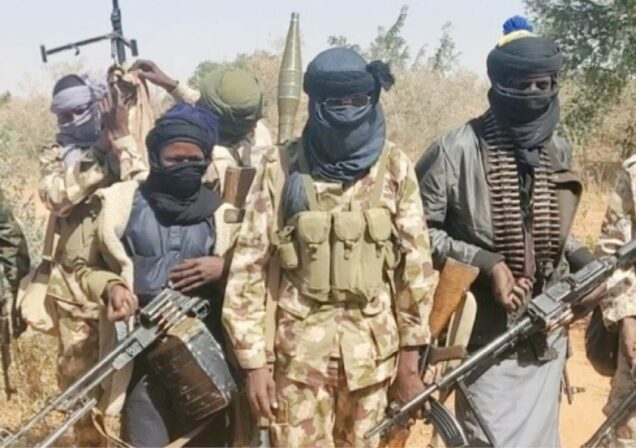 Bandit terrorists have reportedly abducted many travellers along the Abuja-Kaduna expressway on Tuesday.

A source told BBC Hausa that the incident occurred at Katari town around 4:30pm.

According to the source, many empty vehicles were sighted by either sides of the road, signifying that the occupants were either abducted or had fled into the bush.

The source said the incident drew heavy presence of security operatives along the road.