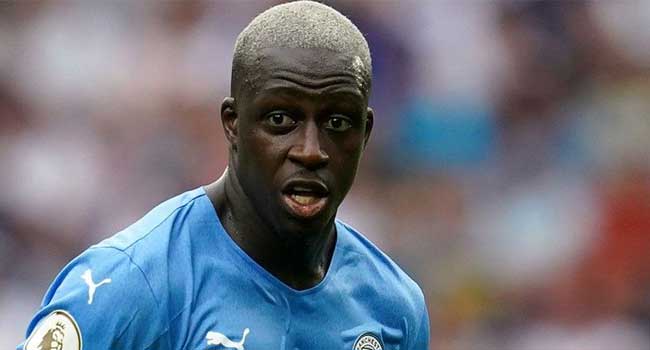 One of the accusers of Manchester City player, Benjamin Mendy, has told the court how the footballer trapped her in a bedroom in his house and raped her.

According to AFP, the accuser recalled that she stayed the night at the player’s house in the village of Mottram St Andrew with a friend of the player and was having a shower when Mendy, who was wearing shorts, walked in on her.

In a recorded interview which was played at Chester Crown court in England, the woman said she considered screaming but thought “there’s no point as he’s in his own territory” adding that she had felt “out of control” during the incident.

“I said, ‘You need to leave’, “I kept pushing him away, he kept grabbing me back. I just kept trying to wriggle out.” He got very close but I pushed him away as much as I could”, she added.

The French player is facing eight counts of rape, one count of sexual assault and one count of attempted rape relating to seven young women and has pleaded not guilty to all charges.

Mendy has since been suspended by City.

Manchester United Must Complete Casemiro Transfer, For Him To Make Debut Against Liverpool FC