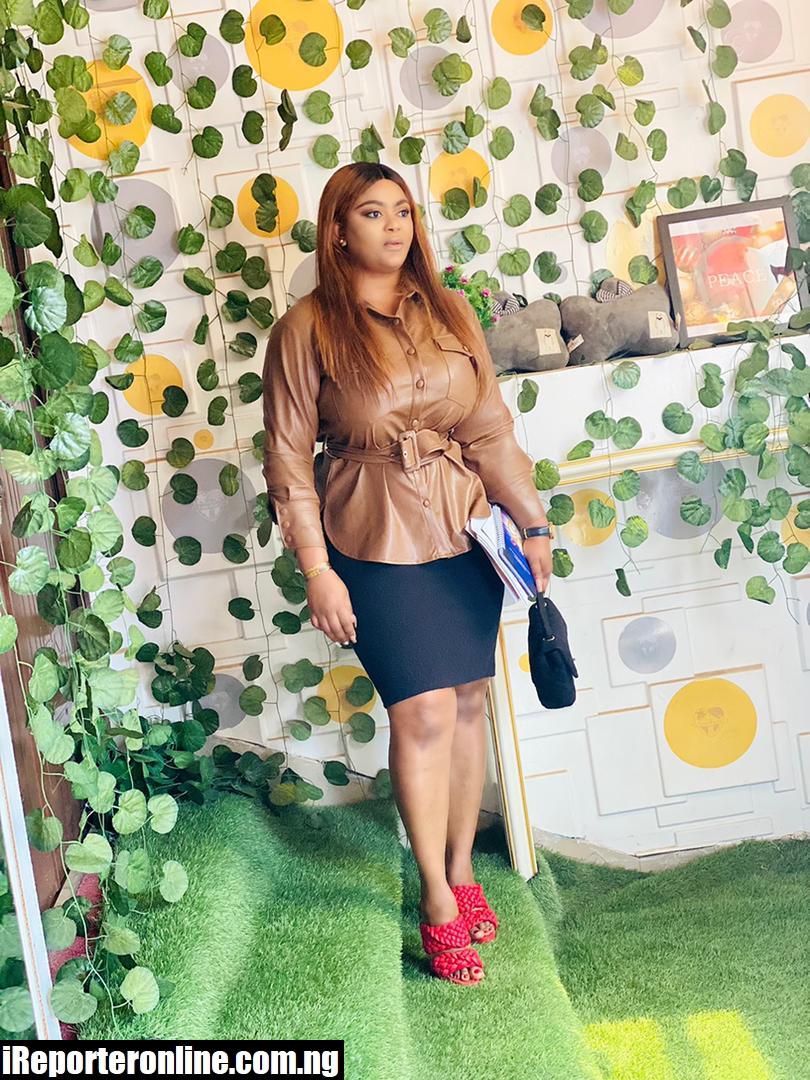 BENIN CITY – An entrepreneur and former intern with The Nigerian OBSERVER newspaper, Mary Udoh has sought an Alternative Dispute Resolution (ADR) session at the Edo State Multi-Door Court sitting in Benin City over the failure of a logistics company to deliver her luggage to the designated location in Benin City, in line with a contractual agreement.

In suit No. ESMDC/51/W/2021, Mary Udoh through her counsel, Douglas Ogbankwa is demanding from the logistics company, God is Good (GIG) Logistics, the sum of #1,250,000, being cost of the vintage and expensive clothing which GIG failed to deliver to the destination.

In a Demand Notice to the Managing Director of God is Good Logistics titled, “RE: GOODS IN YOUR CUSTODY IN RESPECT OF MISS MARY UDOH,” her counsel Douglas Ogbankwa Esq also requested for the payment of #5,000,000, within the period being the cost of aggravated damage for the psychological torture and extreme discomfiture caused Mary Udoh.

Failure which, her counsel stated that “we shall exhaust all available legal remedy on her behalf, which include, but is not limited to litigation in a court of competent jurisdiction and reporting your logistics company to the Federal Consumer Protection and Competitions Commission to express the issues embedded in the interest of our client in this matter.”

According to Ogbankwa, Udoh sent “large luggage of vintage and expensive clothes and goods, all worth about 5 million through waybill No. 1072006335 on the 19th of June, 2021 at about 3:44 pm through the Jubilee Mall Admiralty Way, Lekki Phase 1Terminal, which were all expressly indicated in the waybill receipt to be delivered not later than 21st June, 2021.

“That on the 21st of June, 2021, the goods were delivered to the indicated recipient, but the full large luggage of vintage and expensive clothes which was sent alongside the goods which is worth one million, two hundred and fifty thousand naira was not delivered as agreed by both parties.

“That our client reached out to your office and your staff have been playing hide and seek and making unending promises of bringing our client’s large luggage of vintage and expensive clothes, knowing same to be false, of which all these episodes have caused our client tremendous psychological trauma and made her to be borrowing clothes to wear like a destitute.”