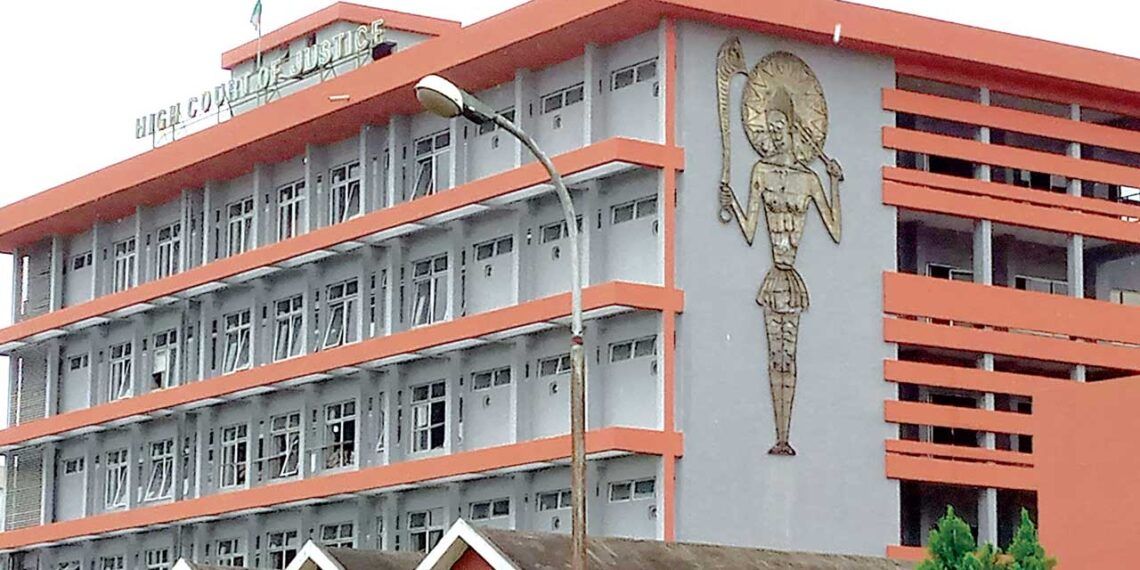 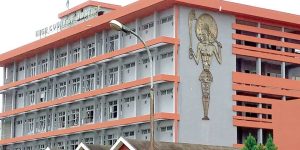 A Benin High Court has adjourned further hearing in a N5 billion libel suit to enable parties in the matter to explore settlement out of court.

At the continuation of the hearing of the suit, the counsel to Imuse, Austin Osarekhoe, after cross-examining the Claimant, Igini to a point, sought for court adjournment to explore possible settlement of the case out of court, saying he had discussed with other Counsel in the matter in that regard.

The lead counsel to Igini, Clement Onwuenwunor, SAN, while not opposed to the motion for settlement, however, objected to the 1st defendant’s counsel’s request for adjournment, urging the court to direct him to conclude his cross-examination of the plaintiff who had been on the witness box for two days before asking for an adjournment.

The presiding Judge, Justice Vesty Eboreimen, who had earlier encouraged the parties to seek possible ways of settling the matter out of court, granted the request of 1st defendant’s counsel and adjourned the case to September 26, for a report of settlement.

Earlier on Wednesday, when hearing of the suit resumed, Mr Igini, led by his counsel, Onwuenwunor, had tendered documents and a videotape of a press conference by Col. Imuse, containing the alleged libel. The tape was played in court.

Igini who spoke to journalists shortly after the court adjournment said the Court is the highest place of ethical standards.

“For an Imuse to do what he did to me at a time the attention of the whole world is focusing on the Edo State governorship election is not acceptable. It is damaging.

“He intended to ruin my reputation both in private and in public life. We all have a life to live. I will be leaving INEC in a very short while. After this, life continues. Reputation is everything. It precedes you anywhere you go in life.

“So having brought me to this court on account of what he did and myself having been put on the witness box, Col Imuse will have to be on this same witness box so he can tell the empirical world those things he said about me and my name.

“I am not the only one bearing that name. There are other members of the family bearing the same name but he tried to destroy my name.

“I was never in Edo during the press conference. I never had any meeting with anyone but these are the things he said about me.

“So, he must come to this court to tell the entire world. I have been here to say I did nothing. That I was never in Edo State when he claimed I was in the state holding meetings on how to rig the election. I have been all over the world on election matters and that is why he must come here to tell the whole world.

“The application for settlement on which he has come to ambush, has he filed a defence in court since 2020? He has not done that.

“Of course, it is one of the duties of the Court to encourage litigants on the amicable settlement of disputes but in this case, the train has left the station. This is 2022 and I have stepped into the witness box. I have been stressed travelling all over the place. Under God, Imuse must come to this Court to prove his allegations to the world. That is all I have to say for now.”