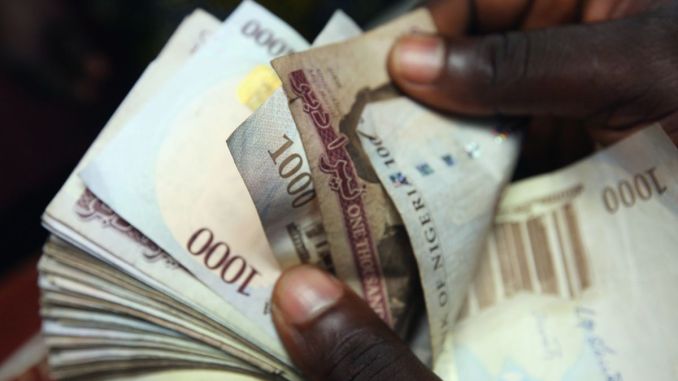 Nigeria’s currency on Wednesday strengthened marginally against the dollar by 0.12 percent at the official foreign exchange market.

The gain occurred as foreign exchange daily turnover rose significantly by 305.02 percent to $172.50 million on Wednesday from $42.59 million recorded on Tuesday at the Investors and Exporters (I&E) forex window.

After trading on Wednesday, the naira closed at N410.50k per dollar compared to N411.00k recorded on Tuesday, data from the FMDQ revealed.

The last time the domestic currency closed at N410.00 and above was on April 26 last week.

Currency traders who participated in the trading on Wednesday maintained bids at between N400 and N420.50k according to the data.

At the black market however, Naira remained unchanged.

Data posted showed that the naira again closed at N485.00 at the black market, the same rate it has been exchanging hands since April 22

After yesterday’s trading the spread between the parallel market and the official market exchange rate was pegged at N74.50.