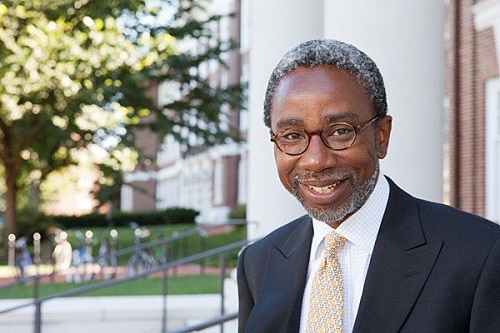 One of the five authors of Nigeria’s National Anthem, Professor Babatunde Ogunnaike is dead.

Ogunnaike was born on March 26, 1956 and hailed from Ijebu Igbo, Ogun State.

According to Adegbola, Ogunnaike emerged as one of five, whose words and phrases were combined to form the anthem.

The others were: John A. Ilechukwu, Eme Etim Akpan, Sota Omoigui, and P.O. Aderibigbe.

Ogunnaike attended the University of Lagos for his bachelor’s degree, graduating with First Class Honours in chemical engineering in 1976.

He furthered his studies and earned an M.Sc. degree in statistics from the University of Wisconsin-Madison and a PhD in chemical engineering also from the same university in 1981.

Ogunnaike was a research engineer with the process control group of the Shell Development Corporation in Houston, Texas from 1981 to 1982.

He worked as a researcher for DuPont and was also a consultant to several companies including Gore, PPG Industries, and Corning Inc.

He joined the faculty of the University of Delaware in 2002 and was appointed to the William L. Friend Professorship of Chemical Engineering in 2008.

He retired as Dean on October 1, 2018 but remained on the faculty.

Recalling how he contributed to the composition of the National anthem in an interview with The Nation in 2013, Ogunnaike said: “I recall being on my national service (NYSC) in 1977 (in Port Harcourt) when the announcement came out for contributions to the new National Anthem. And I recall reading some of the submissions because they were then routinely published.

“I think that my line emphasised “sacrifice” instead of labour and I don’t think I used heroes. I do not have the original submission with me, alas; and that was some 36 years ago now, so it is difficult for me to recall precisely what was in the first verse.”

See The Date New Olubadan Will Be Installed