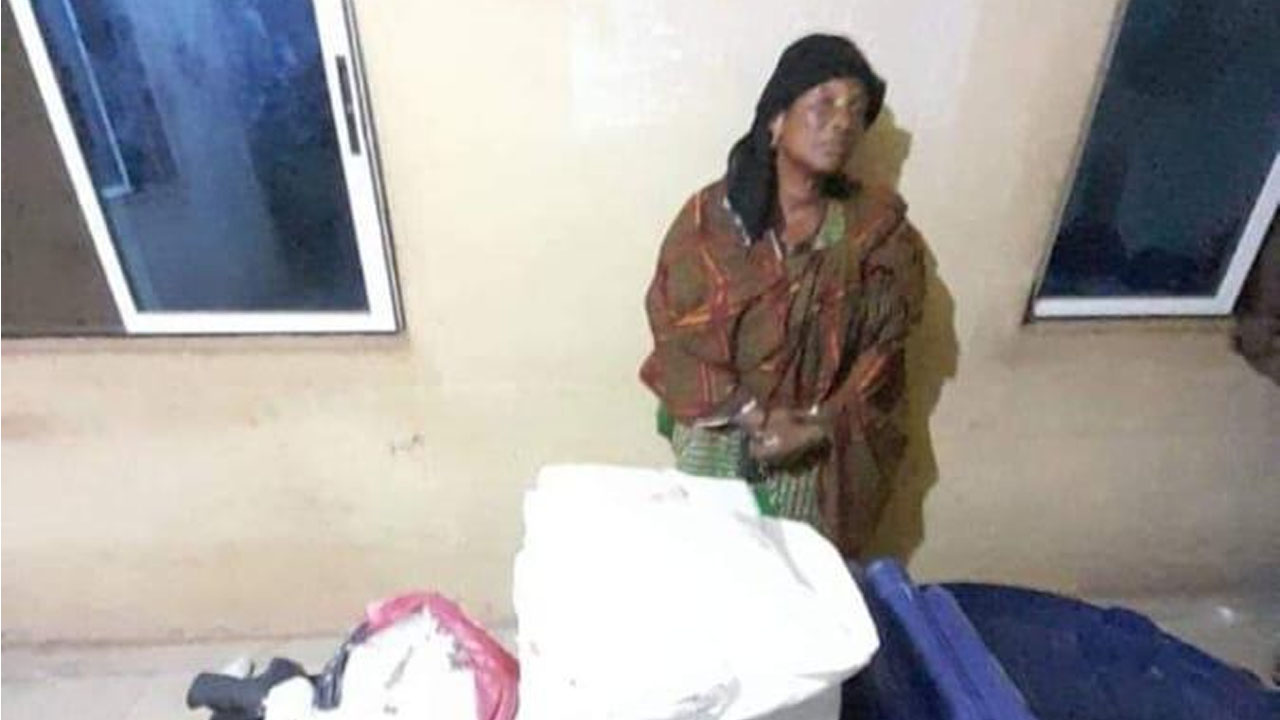 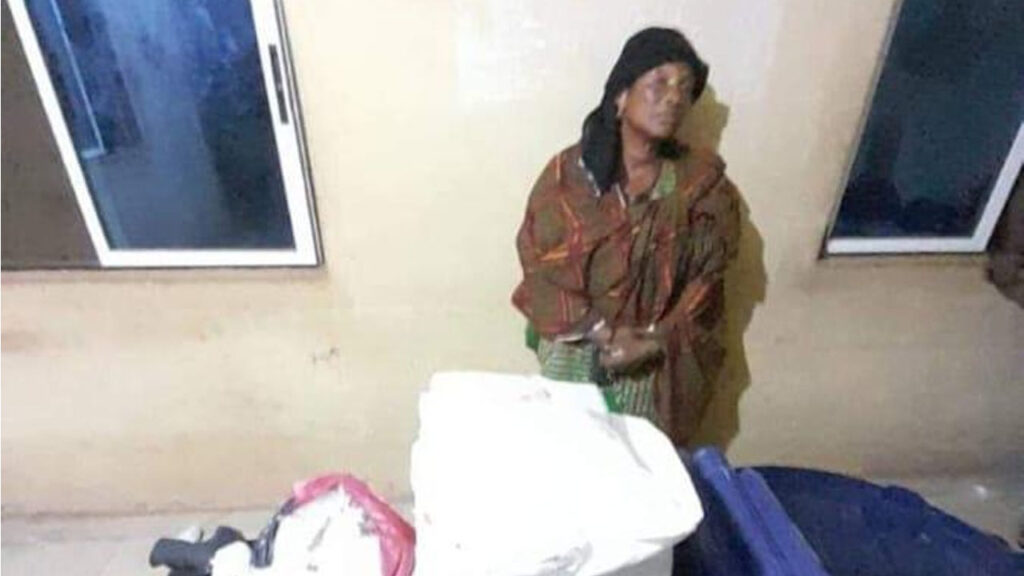 Officials of the National Drug Law Enforcement Agency (NDLEA) have arrested a wanted suspected drug baroness, Bridget Oghenekevwe Emeka,  at her mansion where she allegedly masterminded the making and distribution of crack cocaine, methamphetamine and other illicit substances.

No fewer than nine of her staff and associates were also arrested on Sunday in coordinated simultaneous operations at her expansive residence and drug bunks where she accommodates drug users and sells illicit substances, and others in parts of Warri, Delta State.

Apart from various quantities of crack cocaine, methamphetamine, molly, and loud seized from her home and drug bunks; a pump-action gun, 15 cartridges, documents, two cars, mobile phones, and drug paraphernalia such as sodium bicarbonate and polythene wrappings were also recovered for further investigation.

Five of Emeka’s staff who cooked, cut, packaged and distribute the drugs were arrested in her house located at Favour Street, Otukutu, Effurun Warri, and four of her associates were rounded up at her drug bunks in other parts of the town during the raids.

The drug baroness has been under surveillance for weeks after her identification as a major distributor of illicit drugs in Delta State.