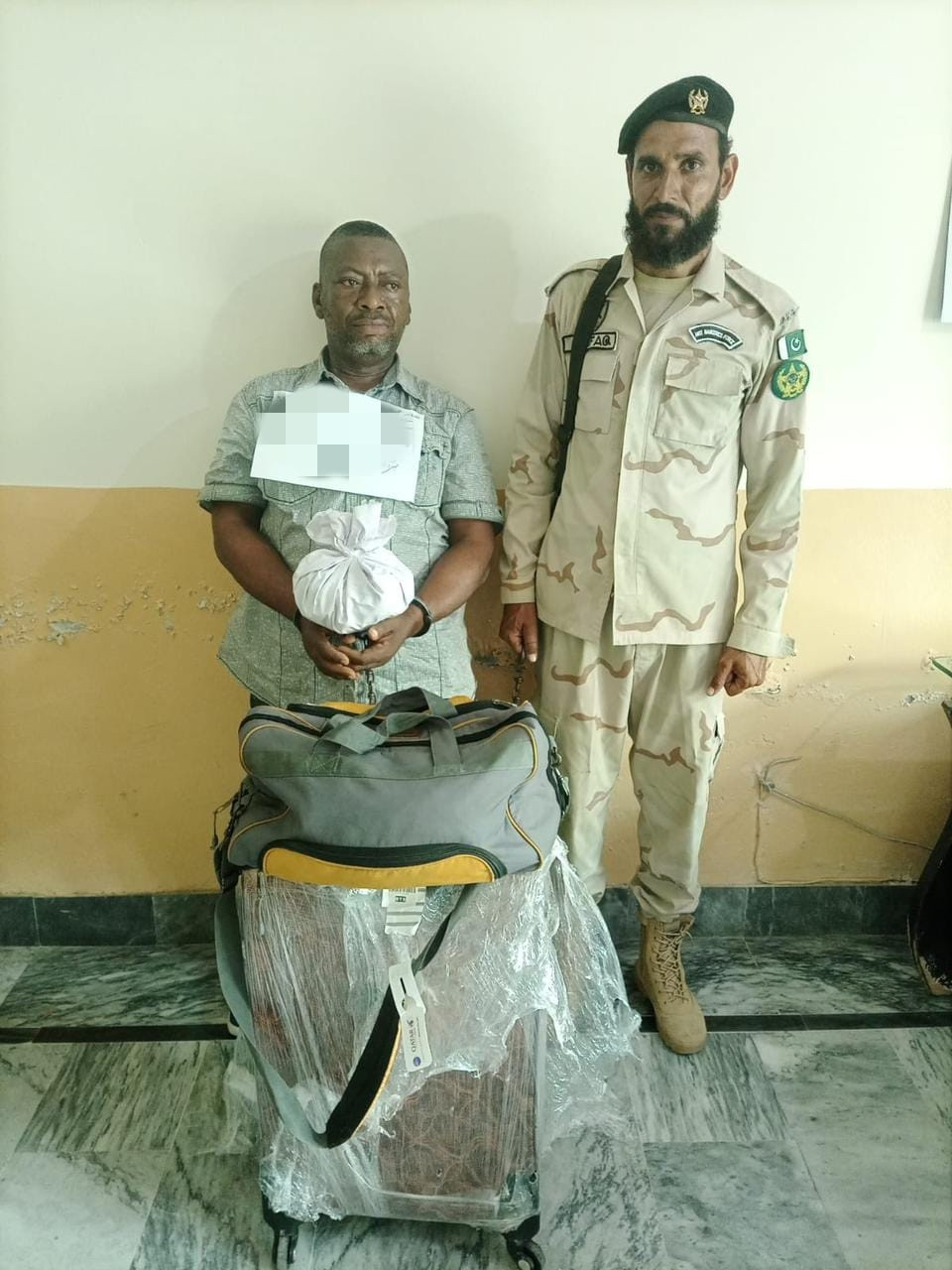 A Nigerian national, Simon Chukwunwike, has been arrested with 2 kilogrammes of cocaine in Pakistan. 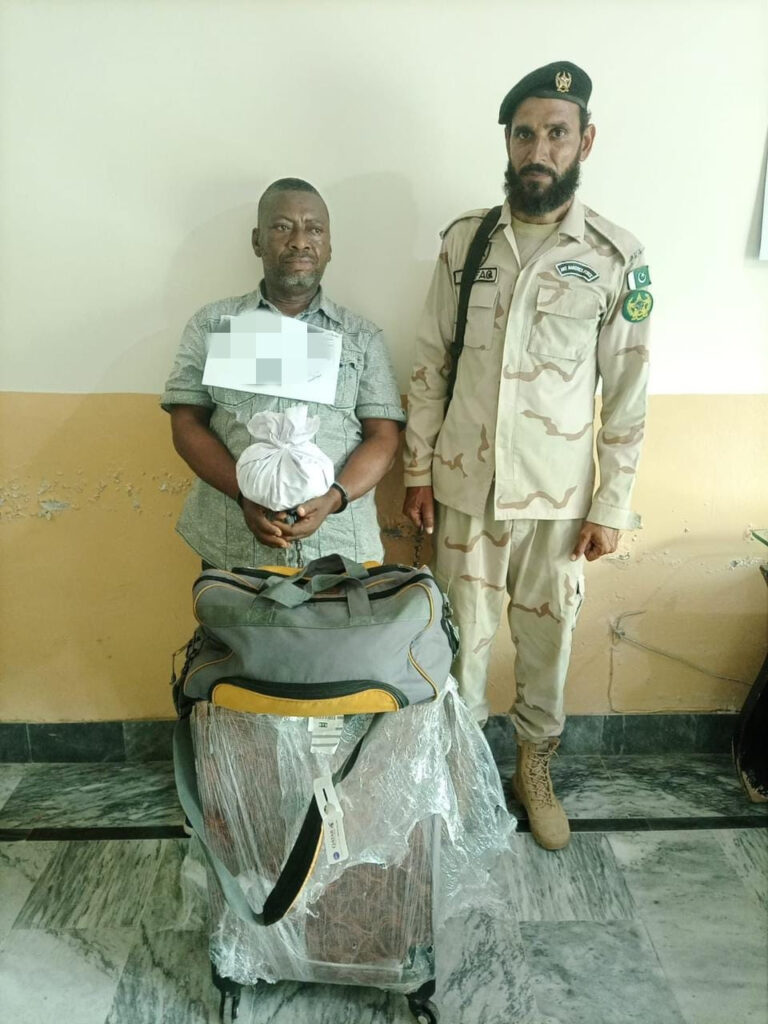 The suspect was arrested by officials of the Anti-Narcotics Force on arrival at the Sialkot International Airport, Punjab on Tuesday, July 26.

According to Urdu Point, a search operation was carried out at international arrival counter of the airport and some 2kg of cocaine were recovered from Chukwunwike.

Persons violating Pakistani laws, even unknowingly, may be expelled, arrested, or imprisoned.

Penalties for possession, use, or trafficking of illegal drugs in Pakistan are severe, and convicted offenders can expect long jail sentences and heavy fines.