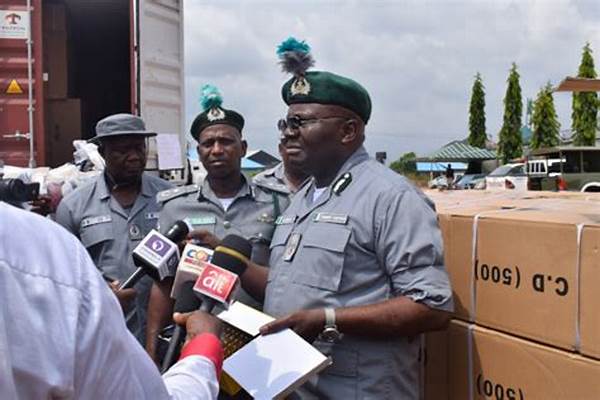 The Nigeria Immigration Service, NIS in Cross River state have arrested a Cameroonian and two Nigerians in possession of one beretta, one locally made pistol, ammunition and criminal charms at Mfum border in Ikom local government area of the state.

Vanguard gathered that the arrest was made on the 2nd of August at about 1:00 pm by an officer of NIS, Mfum border Command, patrolling the area.

In a press release signed by Ndubuisi Eneregbu, the Comptroller Mfum Border Command of the Nigeria Immigration Service, NIS, made available to Vanguard on Sunday, he disclosed that the trio were intercepted while on a motorcycle at Mfum.

According to Eneregbu “They were found with, among other things, a small bag containing the following incriminating items one Pistol beretta, one locally made pistol, (3) live ammunition criminal Charms and motorcycle and an Android phone

“They hinted that they were four (4) and that the fourth person, currently at large, left them with the bag containing the above-mentioned incriminating items.

“Preliminary investigation revealed that one of the suspects, the Cameroonian, is a member of the Ambazonian separatist group in Cameroon.

“We are going to hand over the three suspects along with the incriminating items to the DPO Etung Division, Etung Local Government for further investigation immediately,” he stated.