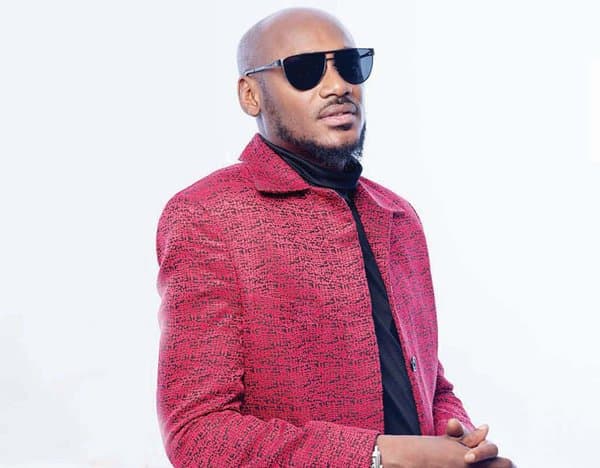 Efe Omorogbe, the long-time manager of veteran Nigerian singer, Innocent Idibia fondly known as 2baba has debunked the news going around that the Nigerian singer has impregnated another woman.

The speculation started earlier in the week when the legendary singer took to his verified Instagram account to apologise to his family, associates, friends, fans but most importantly his wife of over a decade, Annie.

Read Also Slay Queen With Big Backside Stops Her Range Rover In The Middle Of A Busy Road, Causing Inconvenience To Other Motorists (VIDEO)

In the message posted he apologised to his wife, an ace Nigerian actress and his children for being a ‘shitty father and husband.’

The message read in part, “I’ve been a shity father and a shity husband and shity baby daddy. I have no excuses.

“I just want to do right by my wife, and my kids and their moms and my mom and all families and my manager and friends. I beg y’all to pls just face me and cancel me anyhow.” (sic)

The now-viral post has elicited a lot of debate mostly on the digital space as many believe the singer’s apology is because he got another woman pregnant — as 2baba has seven children from three women.

Addressing the speculation, the singer through his team, Now Muzik in a statement published by his manager, Efe Omorogbe, debunked the rumour.

Omorogbe via his Instagram handle noted that any reports of the singer impregnating another woman is ‘false and malicious’.

He said, “It is understandable for fans, friends and concerned members of the public to get curious and seek to know why @official2baba posted an apology to his wife, @annieidibia1, family and management a few days ago.

“We would like to put it on record that the “why” is exactly what was explicitly spelt out in the same post – the pressure of almost a quarter of a century of superstardom and a wish to focus on making music without the burden of high expectations of a role model.

“Reports of him getting anyone pregnant are totally false and malicious and we urge well-meaning media platforms and members of the public to completely disregard such. It is fake news.

“Many would recall that this fictitious banker character has been repeatedly getting e-pregnant for @official2baba every two or three years since 2014. There is no iota of truth in this allegation.”