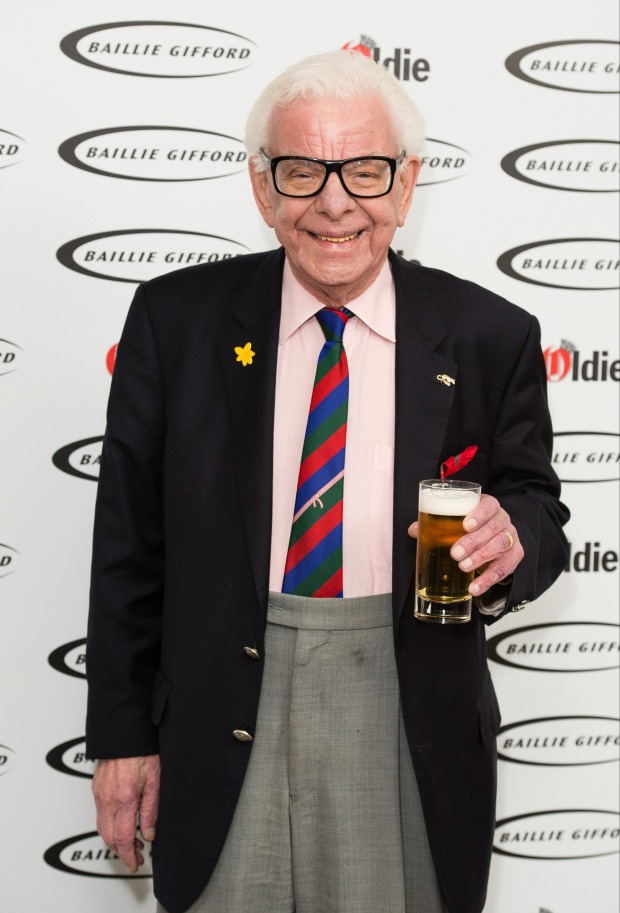 Comedy legend Barry Cryer has died at the age of 86.

The much-loved British comedian passed away as heartfelt tributes poured in for him.

“Such a warm, funny and talented man. A giant of British comedy. Thanks for all the laughs, Barry.”

Gyles Brandreth wrote: “RIP Barry Cryer. Here we are only a few weeks ago. Baz was just the loveliest guy: funny & generous.

“I shall miss his happy company so much – & his regular phone calls: he gave you a gem of a joke with each one.”

Jon Holmes added: “RIP The legend that is Barry Cryer. Who else is going to call me and tell me old jokes that only he could still make funny, now? Such sad news.”

The comedian married his wife Theresa in 1962 – and he leaves behind four children, seven grandchildren, and one grandchild.