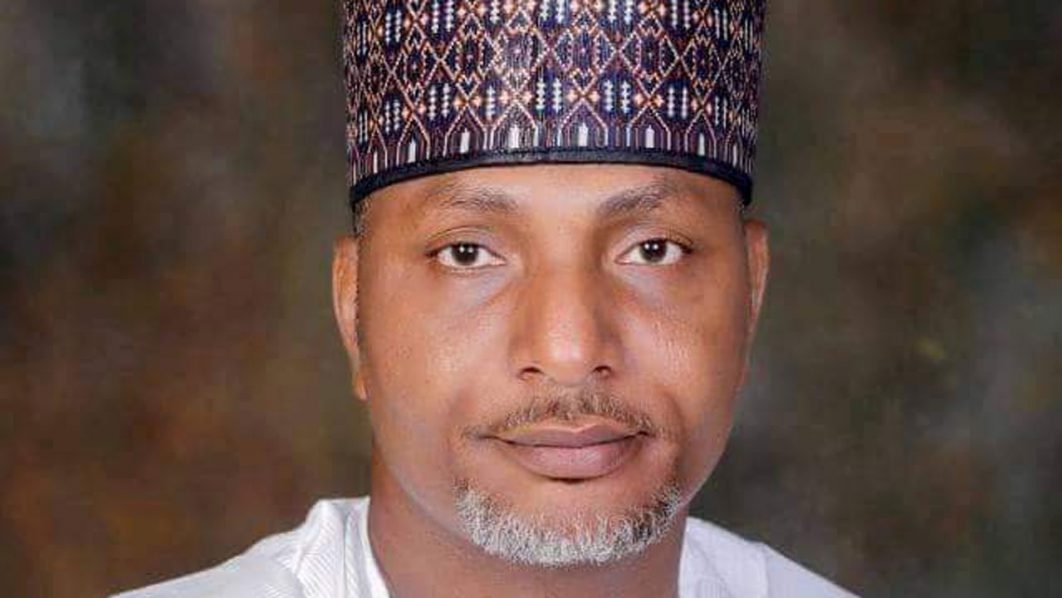 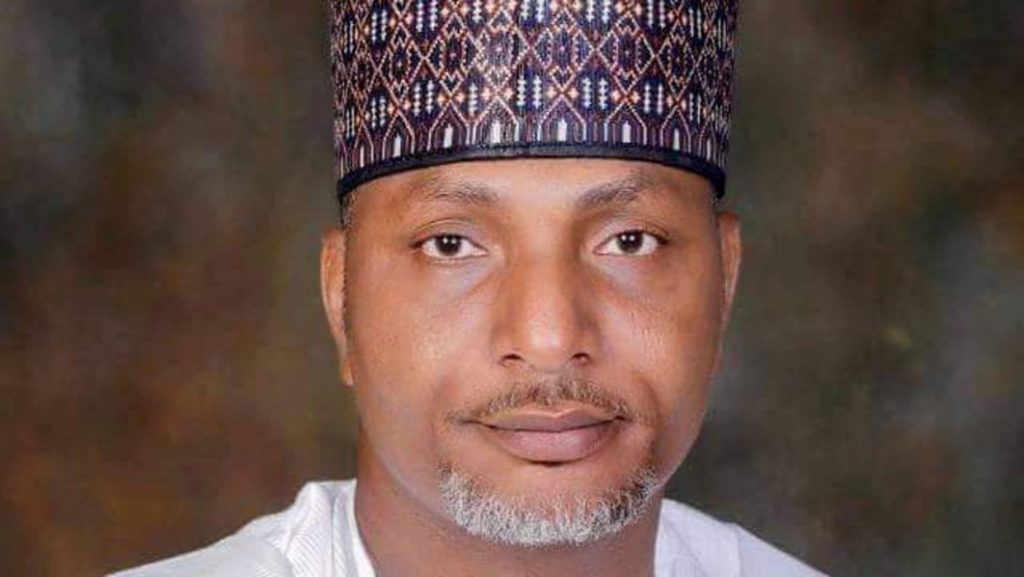 All Progressives Congress (APC) stakeholders in Kwara Central have lashed out at Senator Ibrahim Oloriegbe over his recent allegation against Governor Abdulrahman Abdulrazaq.

The Chairman of the Senate committee on Health who lost his bid to get tye party’s ticket for a second term had accused the governor of imposing delegates on party supporters.

But the stakeholders who are key grassroot mobilizers in the Senatorial district insist that Oloriegbe is the architect of his own loss.

The party leaders maintained that there was no way the Senator could have defeated the Turaki of Ilorin Mallam Saliu Mustapha in a political race.

“How could Oloriegbe that is not close to the grassroot even claimed that Governor Abdulrazaq compelled delegates to vote for the Turaki of Ilorin?

“This is the height of delusion. I’m willing to bet that if that delegates election is held 10 times in a week, Saliu Mustapha would always beat him with a wide margin

” You all can see that he even admitted giving out logistics money. The truth is that those who returned the money did because they could not afford to see their conscience to a man that forget his constituents as soon as he got to Abuja.

“This is a man that without the ‘Oto ge’ revolution, he wouldn’t have even dared go against the person he defeated.

“We know he congratulated the winner and also hailed the governor after the primaries so we don’t know why he said all those things.”

The stakeholders wondered why he did not defect to contest on another party platform if he was sure he was more popular than Mustapha.