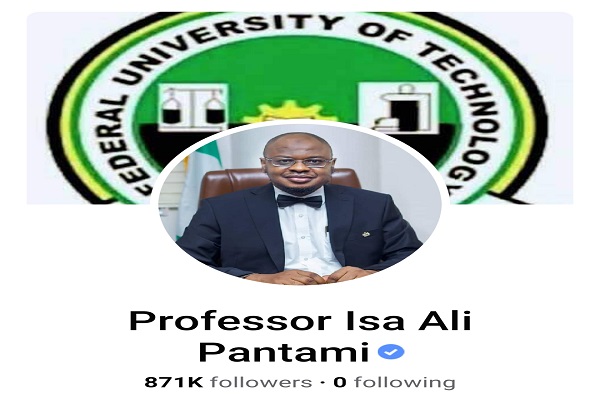 The Minister of Communications and Digital Economy Ibrahim Pantami has added the title of ‘Professor’ to his name.

Checks show that Pantami made the change on his verified Facebook page.

It was also observed that on several awards and fliers posted on the page, the title of ‘Professor’ had since been added to his name.

All of these developments appear subtle reactions to the recent verdict passed by the Academic Staff Union of Universities (ASUU) on his appointment as a Professor of Cyber security by the Federal University of Technology Owerri (FUTO).

ASUU describe his professorship as faulty and illegal.

ASUU said it would sanction all its members who may have taken part in the processes, saying such will serve as deterrence to others.

In September 2021, Pantami was among seven academics elevated by the council of FUTO to the position of professorship at the council’s 186th meeting. 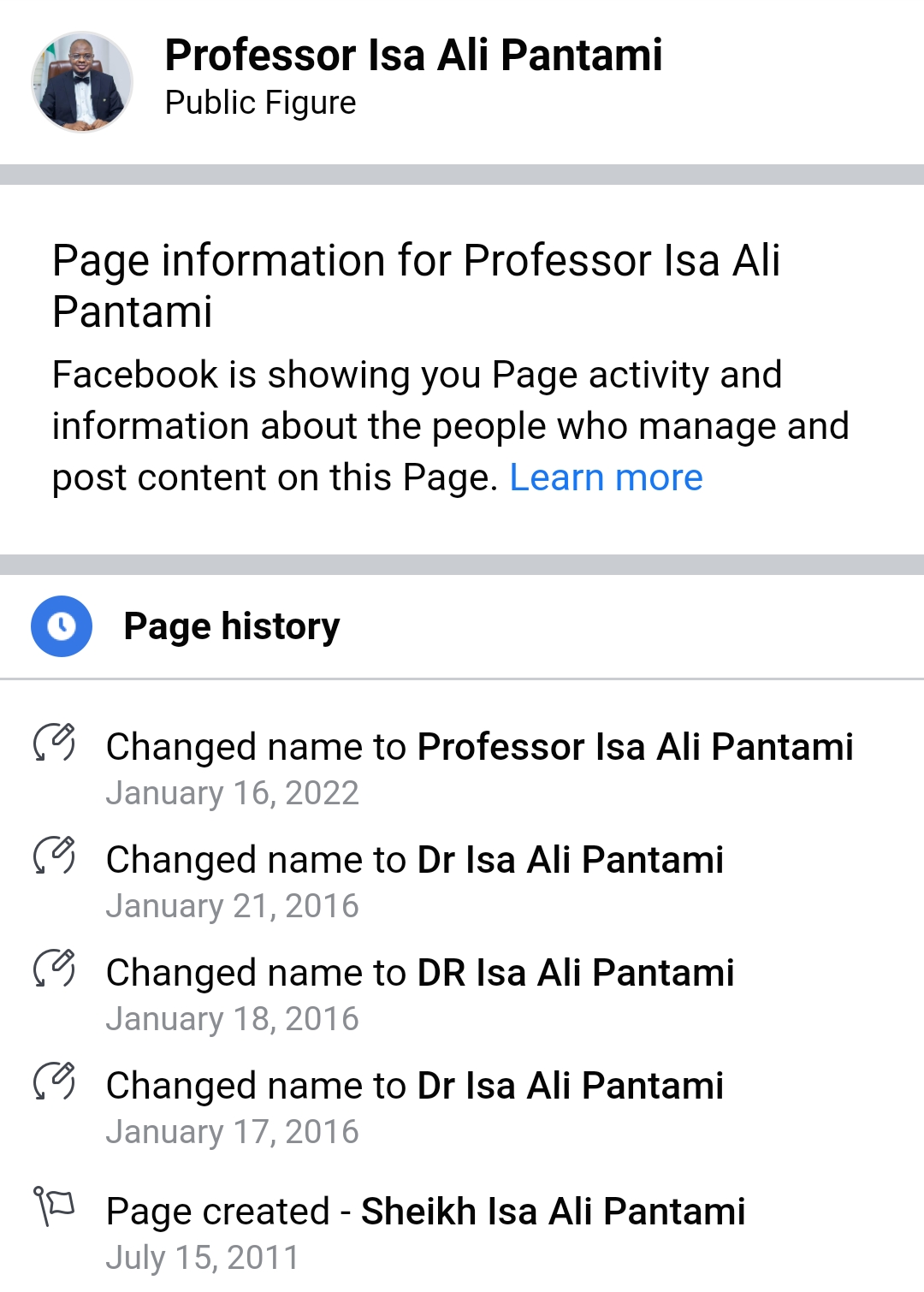 The GREAT MEN Theory And Tinubu’s Path With History, Lesson 1 By Osigwe Omo-Ikirodah