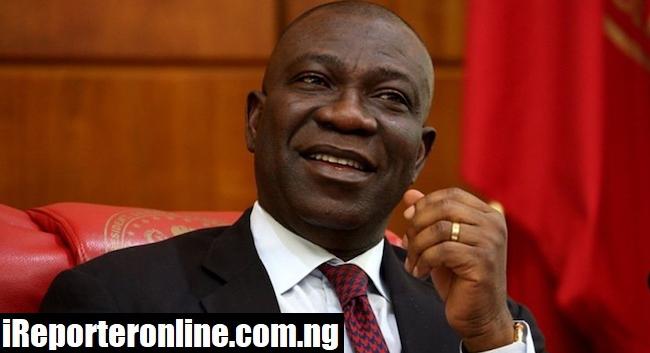 The Former Deputy Senate President, Ike Ekweremadu, said on Saturday the South-East Caucus in the National Assembly would continue to pursue a political solution to the leader of the Indigenous People of Biafra (IPOB), Nnamdi Kanu’s case.

The President had during the w 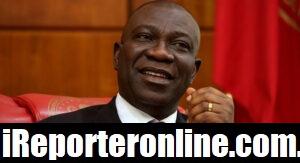 eek ended the South-East leaders’ hope of a quick release of the activist who is standing trial for alleged treasonable felony and other charges at the Federal High Court, Abuja.

In a chat with Channels Television, Buhari said the IPOB leader must defend himself in court for insulting the government when he was outside the country.

The President, however, refused to shut the door on the political solution to the matter.

“Political solution in the Nnamdi Kanu’s matter is still very feasible. I also watched the Channels Television interview and I don’t think Mr President ruled out a political solution.

“In fact, I would have been surprised if he said he would just release Nnamdi Kanu because there is the independence of every arm of government, including the judiciary. There are procedures.

“I recall that it was exactly Mr President’s response when I led a delegation of the South-East Caucus of the Senate to see him on the Nnamdi Kanu issue in November 2016. But ultimately we kept reaching out and dialoguing until we had a political solution, which resulted in the judiciary granting Mazi Nnamdi Kanu bail because ultimately, everything will come to the judiciary because every arm of government is independent.

“So, we will keep working on a political solution, nevertheless. We will keep engaging the government, just as we will continue to appeal to our youth and people to ensure the stability and prosperity of our region.”