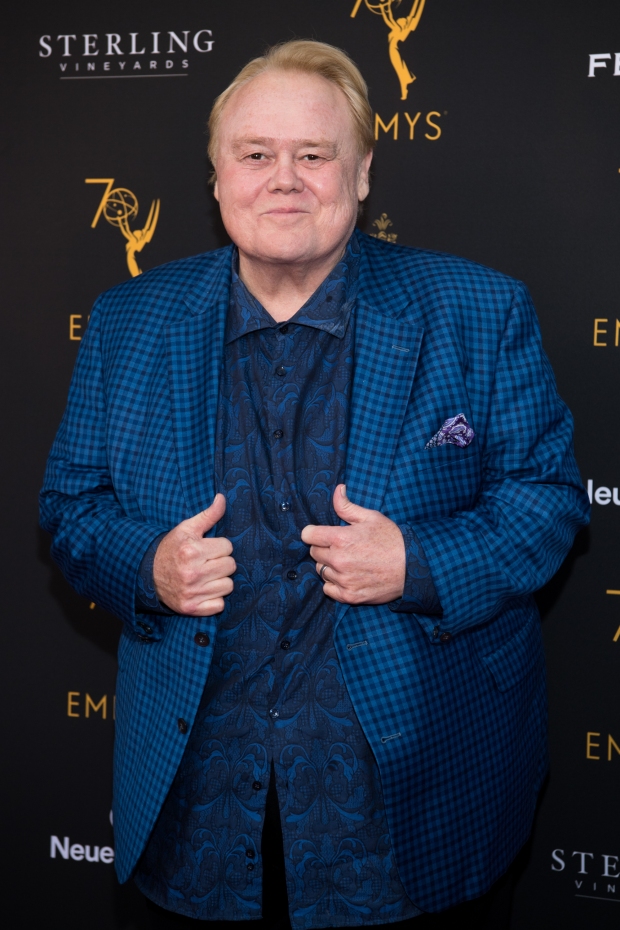 Comedian Louie Anderson has died at 68 after battling cancer.

Louie – best known for his role as Mom Baskets on Zach Galifianakis’ comedy series Baskets – was hospitalized while battling cancer.

He was being treated for Diffuse large B-cell lymphoma., but lost his battle on Friday morning, his publicist told TMZ.

DLBCL is the most frequent kind of non-Hodgkin lymphoma in the US and across the world, accounting for around 22% of newly diagnosed B-cell lymphoma cases in the US.

While Diffuse large B-cell lymphoma is aggressive, it is also treatable especially when spotted early.

As “Christine Baskets” or “Mom Baskets” – the comedian played the matriarch of the Baskets clan on the circus-themed absurdist show.

Born on March 24, 1953, he toured the nation as a stand-up and was named by Comedy Central as “One of 100 Greatest Stand-Up Comedians of All Time.”

Louie won an Emmy Award for Outstanding Supporting Actor in a Comedy Series and for his role as “Christine” in 2016 – Baskets ran for four seasons until 2019.

“I’m not as nice in the character as my mom was as a person. It really is an extension of my mom,” Louie – who grew up in Minnesota – once said.

“It felt like it was divine intervention when I got the call to be on the show… that somehow my mom, from the great beyond, was finally getting herself into show business where she truly belonged in the first place.”

Louie made his national television debut on The Tonight Show in 1984.

Louie grew up the youngest of 10 siblings and a late mother and father.

The star has published best-selling books including: Dear Dad: Letters From An Adult Child, which was a collection of touching yet absurd letters from Anderson to his late father.

Anderson has described his father as “abusive” and an alcoholic.

He also published Hey Mom, which explored the lessons he gained from his late and clearly beloved mother.

Louie was vocal about his mother’s inspiration on his comedy – and how she inspired his Baskets character.

“Happy Birthday Ora Zella Anderson who would of turned 104 years old Today, thanks Mom for all the love, care & kindness you gave all of us!!” Louie wrote on Instagram in 2016.

“Thank you for the inspiration to bring Christine Baskets to life!”

Comedian Pauly Shore revealed that he said his goodbyes to Louie just one day before his death.

Pauly, 53, took to Twitter yesterday to ask fans to keep the comedy legend in their prayers after visiting him in hospital.

He penned: “Attention comedians and @TheComedyStore alumni’s I say this with a heavy heart just left the hospital in Las Vegas where Louie Anderson his sisters and close friend were kind enough to let me say my goodbyes he’s still with us but keep him in your prayers.”

Teni Unhappy After Losing One Of Earrings Worth Two Million Naira