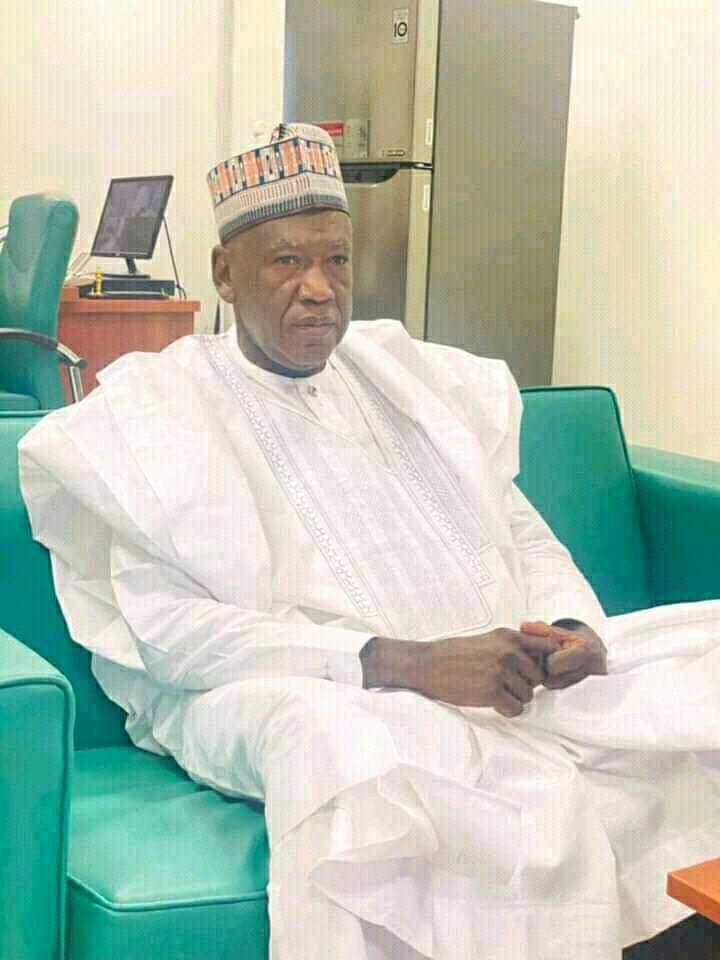 The lawmaker representing Kwami/Funakaye Federal Constituency of Gombe State in the House of Representatives, Yaya Tongo, has tendered a letter of resignation of membership of the All Progressives Congress, (APC)

Tongo was elected on the platform of the APC in 2019.

According to the letter, the lawmaker cited infractions, including his exclusion from the recently held congresses, and the hijacking of the ruling party by yet-to-be mentioned persons in the state, as his reasons for leaving the party. Tongo also noted that the exclusion of financial members of the party was staged by a “certain gang”, adding that it was detrimental to the development of the APC.

The resignation letter read in part, “This decision of mine was arrived at after a careful observation of the numerous crises in the APC without any resolution in sight. All efforts made by well-meaning members of the APC to bring about a peaceful resolution of the crises continue to meet brick walls. Some individuals have hijacked all party machinery and have consistently refused some of us space to actively contribute to the development of APC in Gombe State.”

When contacted, the Publicity Secretary of the All Progressives Congress Moses Kyari, said the lawmaker’s action should not surprise political watchers in the state.