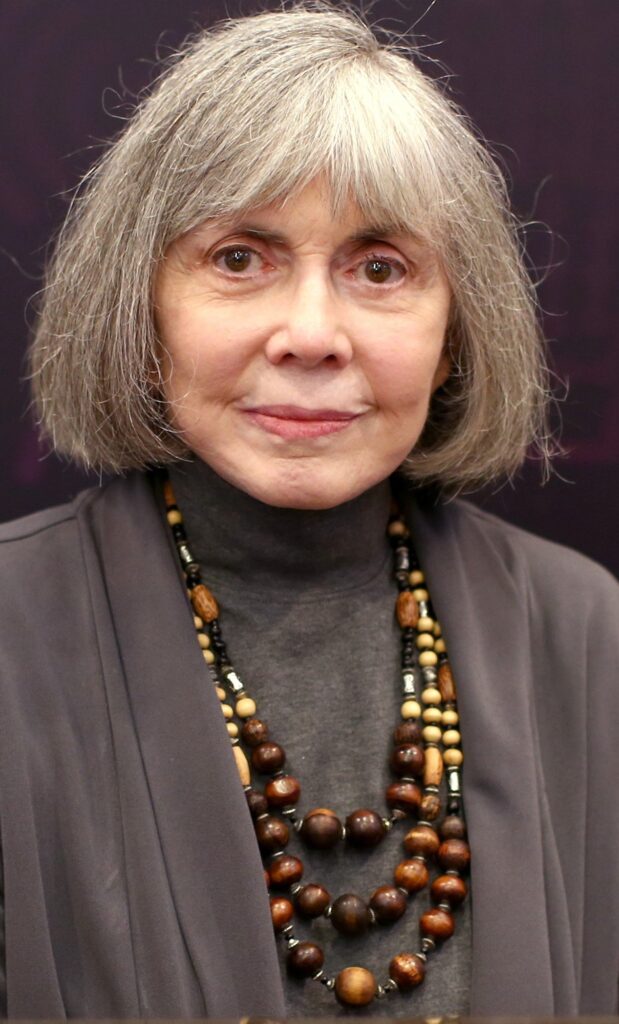 Former Kardashian business manager Angela Kukawski, has been found dead in what police believe to be a homicide.

The 55-year-old business manager whose clientele includes a host of celebrities, including Nicki Minaj, Kanye West, Offset, was found dead in her car on Dec. 23 in Simi Valley, California.

The Los Angeles Police Department has launched an investigation into a death. In a press release, the police revealed that Kukawski had been reported missing on Dec. 22.

Investigators believe that she had been murdered by her 49-year-old boyfriend, Jason Barker, at their Sherman Oaks home before her body was transported to Simi Valley in her vehicle.

Online jail records show that Barker had been arrested on Dec. 23 in connection to the case. Documents obtained by E! News state that he was charged on Dec. 28, with one count of murder with malice and one count of torture “with the intent to cause cruel and extreme pain and suffering for the purpose of revenge, extortion, persuasion, and for a sadistic purpose, inflict great bodily injury.”

Barker is currently being held on $3.07 million bail at the Inmate Reception Center in Los Angeles, and his arraignment has been moved to Jan. 12, 2022.

Kukawski died of sharp and blunt force injuries to the head and neck, as well as strangulation, according to the Ventura County Medical Examiner’s Office. Her death was ruled to be a murder.

In the wake of the tragedy, the Kardashians, in a statement to E! News, described Kukawski as “truly the best.”

“She cared about everyone of us and made things happen that were impossible,” the family said. “She will be greatly missed, and we send our sincere condolences to her family and loved ones during this most difficult time.”
Boulevard Management, where Kukawski worked, also released a statement mourning the business manager’s death.

“We are saddened and heartbroken by the loss of our colleague, Angie Kukawski,” the statement read. “Angie was well respected amongst her peers, and she was a kind, and wonderful person. She will be greatly missed by all who knew her. Our deepest condolences go out to all of Angie’s family and friends.”