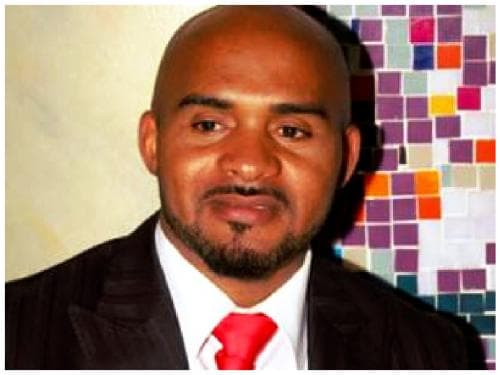 Popular Nollywood actor, Leo Mezie, has died at 46. Born Leonard Chimezie Onyemachi, it was gathered that he died on Saturday while recovering from a kidney transplant.

Sharing some pictures of Leo Mezie, Toplis via the caption section wrote, “Actor Leo Mezie is dead. He died on Saturday in Abuja while recovering from a kidney transplant. His corpse has been moved to Umuahia his hometown. RIP Leo.”

Leo Mezie began his career in the Nigerian film industry in 1996, however, he shot into prominence in 2003, when he starred in the movie, Labista.

In 2010, the actor married his sweetheart, Maureen. The actor, in 2016 the actor voiced out to his friends and fans that he had a kidney problem and they rallied around him, hence, he went for surgery in London.

Sadly, in 2019, the ailment came up again and the actor was admitted to a Lagos hospital, where he was treated.