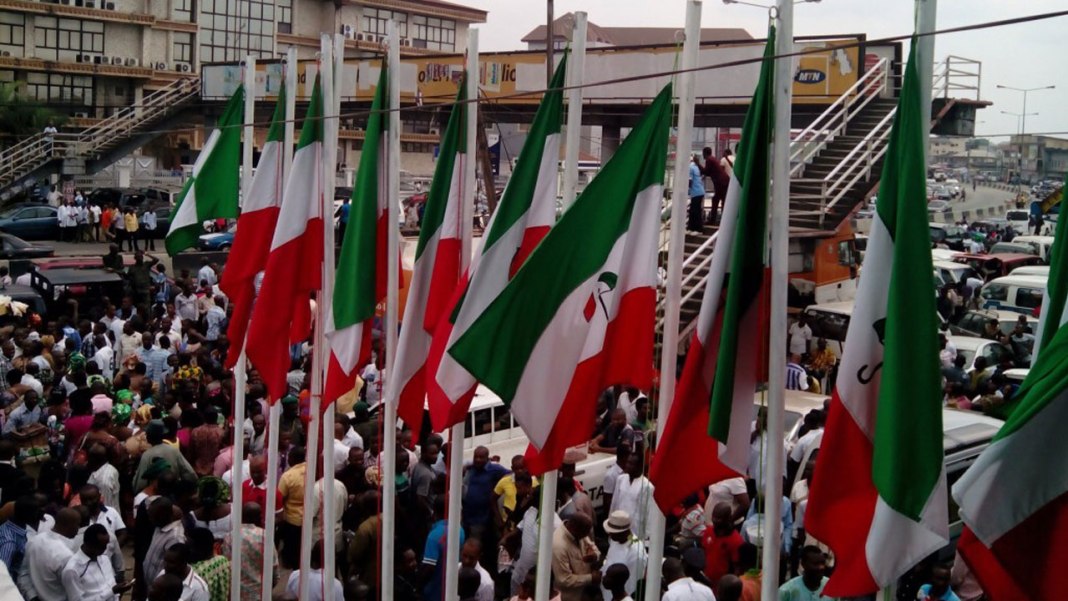 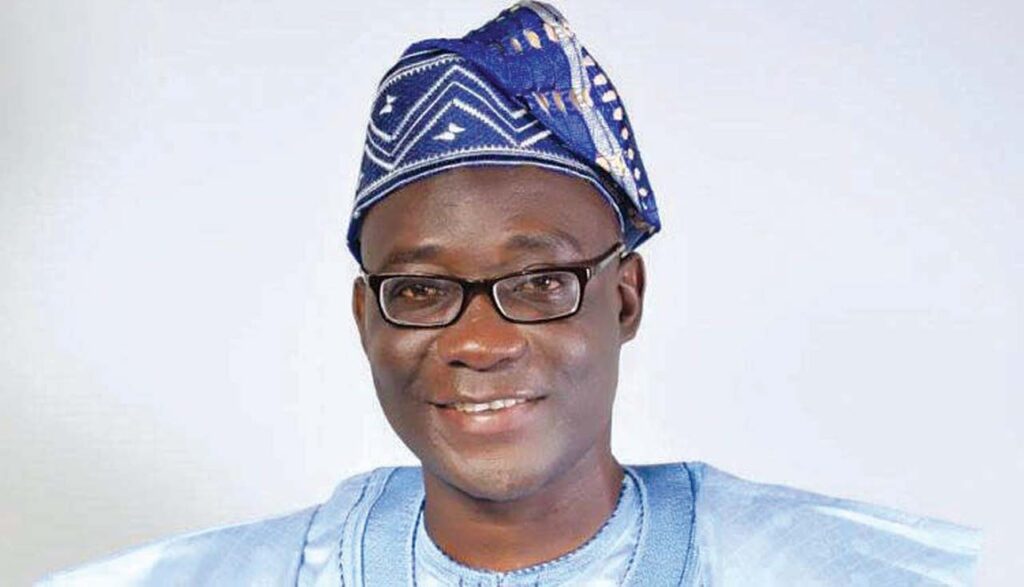 Olusola-Eleka, a former Governorship candidate of the Peoples Democratic Party (PDP) in the 2018 election, announced his withdrawal on Thursday in a letter he personally signed and addressed to the party.

The News Agency of Nigeria (NAN) reports that Olusola-Eleka was endorsed by former Gov. Ayo Fayose about a month ago to contest for the Ekiti South Senatorial seat on the platform of the PDP.

The former deputy governor in the letter said he took the decision having consulted widely with his supporters across the 16 local government areas of the state.

He said he agreed to contest the senatorial seat following emissaries from Fayose and pressure from stakeholders.

“To my great surprise, Mr Ayodele Fayose who openly endorsed my candidacy for senate in my town, discretely aided another person from the same constituency to pick the same senatorial form.

“The above left me with no choice but to consider his endorsement as a facade and decoy,” he said.

Olusola-Eleka claimed that he contested in the last governorship primary of the party in which he came third.

“As a patriotic party man who is determined to protect the interest and ethos of the party, I congratulated the winner, Otunba Bisi Kolawole who is currently the candidate of the party.

“I have decided not to dwell where there is no sincerity of purpose but an arrogant display of deception and hence, pull out from the contest.

“The integrity I have built over the years is beyond any ambition.

“I am available for further arrangements that will unite the party in the build-up to the governorship election, slated to hold on June 18, 2022.

“Your Excellency is hereby assured of my utmost commitment to the party at the state and beyond,” he said.