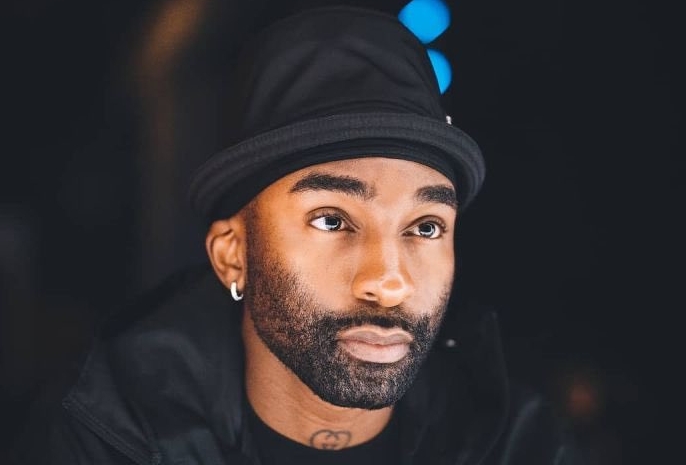 The rapper was confirmed dead in his home on Wednesday, February 23.

According to a family spokesperson, Sheikani Makhado, he mentioned that the singer allegedly hung himself with a rope after suffering from severe depression.

He was reportedly rushed to a nearby hospital where he eventually gave up the ghost.

Sheikani Makhado confirmed the passing of Rick but could not divulge any further details;

“The family is still meeting, and we will release a statement in due course. We ask for your understanding.”

In 2020, the rapper opened up about his struggle with depression after his father died.

Until his passing away, he was the founder and owner of the record label Cotton Club Records.

He rose to stardom in 2015 after the release of his platinum-certified album ‘Family Values’.

Ricky Rick is survived by his wife Bianca Naidoo and two children.