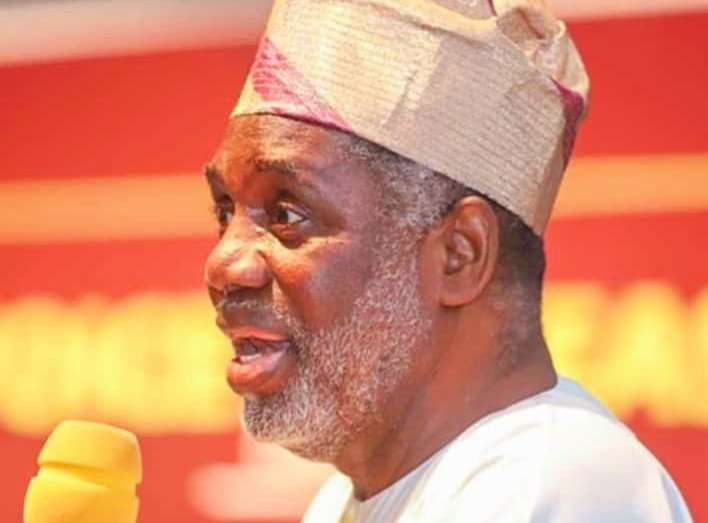 Adegoke was the father of a Nigerian-born member of the British Parliament, Olukemi Olufunto Badenoch.

A statement on Friday by Ilana Omo Oodua Worldwide described Adegoke as a man of unquestionable character.

Director of Communication, Maxwell Adeleye said he was resolute and committed towards the decommissioning of Nigerian’s 1999 Constitution.

The spokesman recalled that Adegoke spent his last years working for the advancement and liberation of Yorubas.

“He was an unparalleled patriot of the Yoruba people and an intellectual giant whose courage and candour goes beyond the cosmos”, he noted.

The body, led by Professor Banji Akintoye, sympathized with the Adegokes and prayed that God will give them the fortitude to bear the loss.