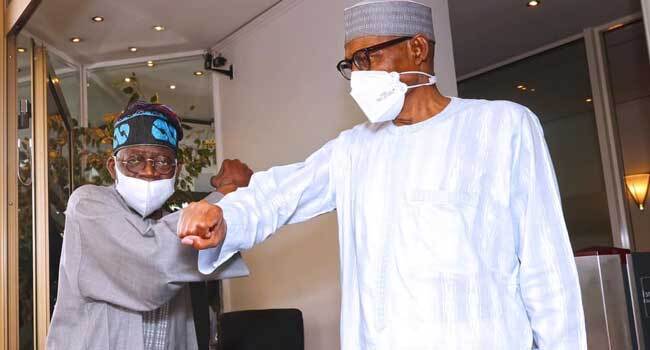 Presidency: Buhari, Tinubu Brothers, Nobody Can Come Between Them – Jibrin Abdulmumin

Abdulmumin Jibrin, a former member of the House of Representatives, on Wednesday, described President Muhammadu Buhari and Bola Tinubu, a presidential aspirant, as brothers. 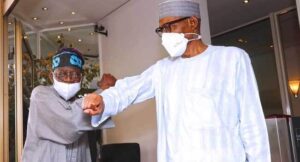 Jibrin said nobody can come between Tinubu and Buhari because they are brothers.

He noted that the All Progressives Congress, APC, National Leader is loyal to Buhari.

In a tweet, the Director-General of the Tinubu Support Management Council insisted that both men make up the ruling party.

According to Jibrin: “Just leave President Buhari and his brother, loyalist and ally Asiwaju Tinubu. You can’t come between them. You just can’t.

His comment is coming at a time Deji Adeyanju, a socio-political activist, said Buhari may not support Tinubu’s presidential ambition.