President Muhammadu Buhari has approved the reappointment of Dr. Umar Hassan as the Provost of Federal College of Education, Okene, for the second and final tenure of four years. 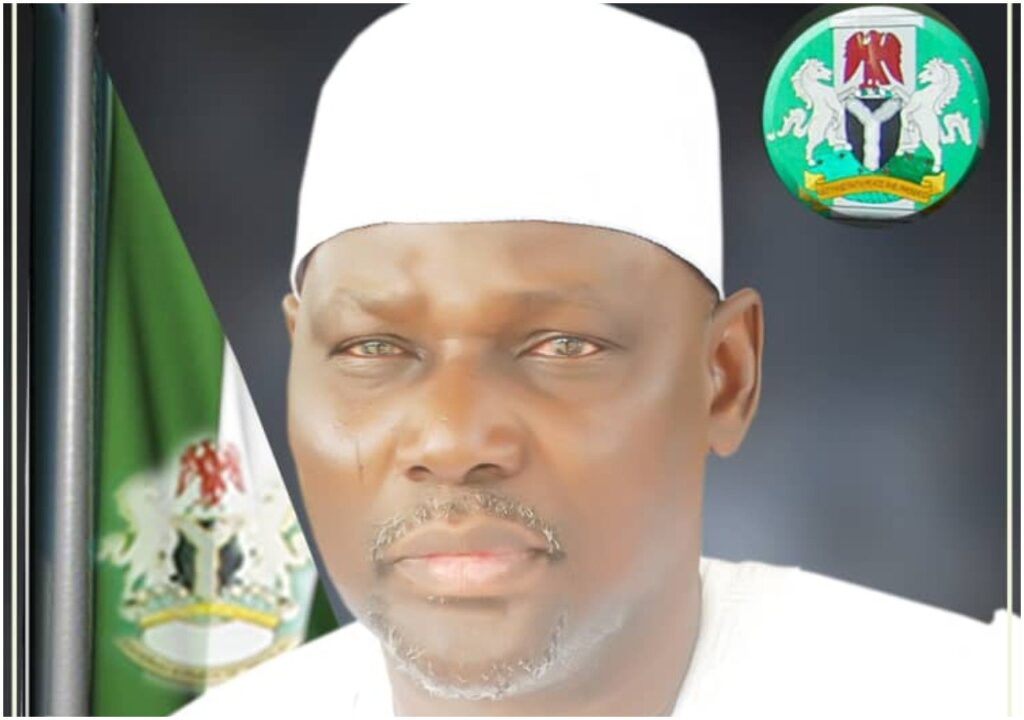 The reappointment is to take effect from 26th September, 2021.

In the letter conveying the reappointment dated 30th August, 2021, and signed by the Minister of Education, Mallam Adamu Adamu, indicates that the appointment shall be under the same terms and conditions as in the first tenure.

According to a statement sent to the source by the institution’s Director of information Jibril Abdulrahaman, on Friday noted that the extension of the provost tenure is in line with the Federal Colleges of Education Act.

Abdulrahaman, who described the Provost as a seasoned researcher and erudite scholar of international repute, added that Dr Hassan is a man of vision and purposeful mission that has galvanized tremendous goodwill from different quarters in repositioning the College to deliver on her mandate as a first class teachers training institution in Nigeria.

JUST IN: Buhari Makes Another Re-Appointment