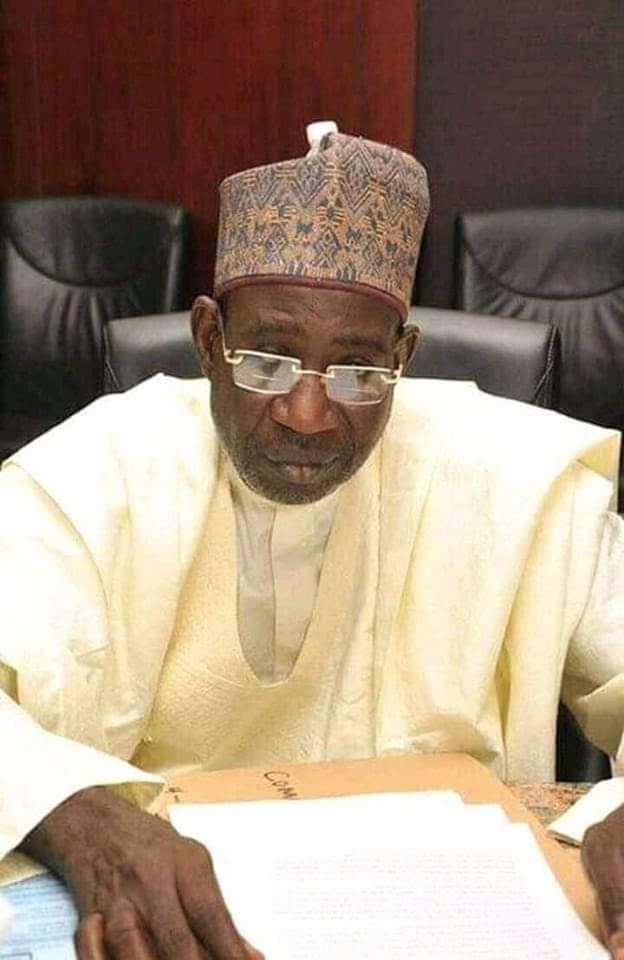 A family source told the source that the Commissioner died Friday night in a hospital at the age of 63 after suffering from undisclosed illness.

He left behind his wives, children and many grandchildren.

Meanwhile, Governor Muhammad Badaru Abubakar of Jigawa State has consoled the families and the people of the state.

This was contained in a statement signed by Special Adviser Media and Public Relations to Governor Habibu Nuhu Kila.

The statement said the governor was deeply saddened with the news of the death of Alhaji Baurau Gambasha who was a former member of the state executive council and commissioner of environment.

He described his death as a great loss not only to his family but the state in general.

Governor Badaru said Alhaji Barau Gambasha was a seasoned politician whose contributions to the political development in the state will ever be remembered.

The Governor prayed to Almighty Allah to grant him eternal rest and the family the fortitude to bear the loss.

JUST IN: ISWAP Has Done It Again (Details)