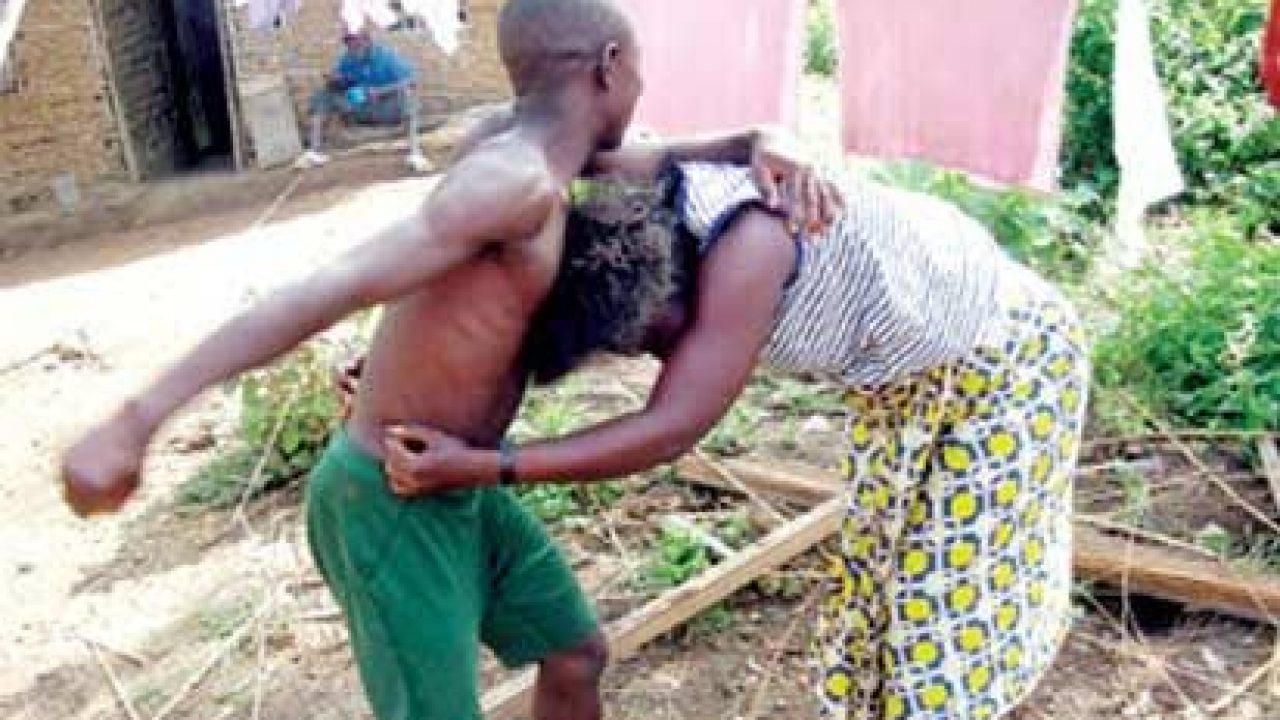 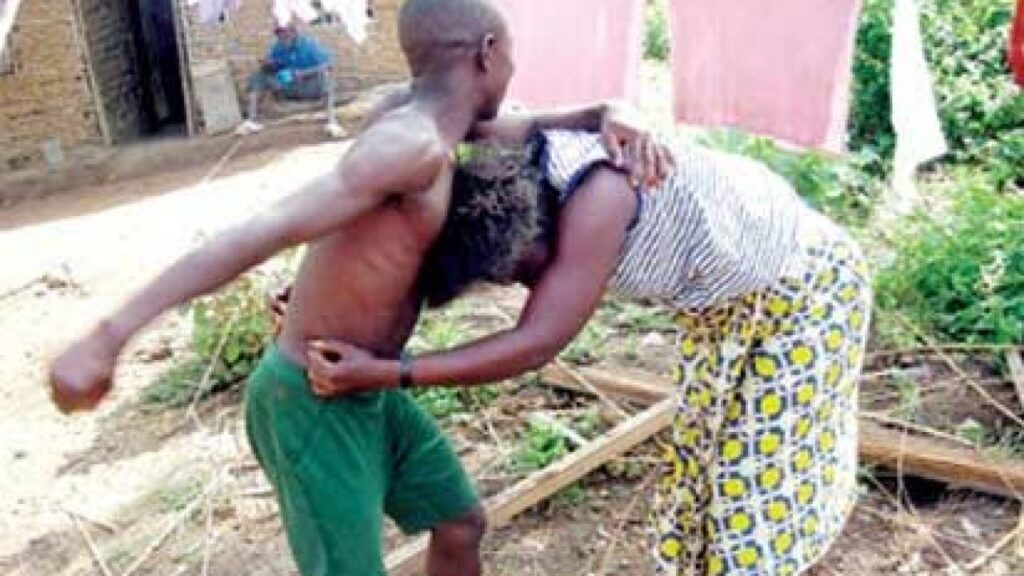 A middle-aged man, Taofeek Gbolagade, on Tuesday morning, beat his pregnant wife, name withheld, to stupor over her failure to prepare Ramadan meal for him.

It was learnt that the incident happened around 4a.m at their residence in Ogbere housing estate in Ibadan, Oyo State.

An eyewitness said: “This man always beats his wife over any little misunderstanding they have. I was able to record today’s event. He is a Muslim so I think they had an argument over Sahur.

“This man didn’t mind that she was pregnant with his second child and started pouncing on her. She wailed for hours before she was able to flee to her parents’ house. Gbolagade has flown his house after being declared wanted by the security personnel.”

Confirming the incident, the State Police Public Relations Officer, PPRO, Adewale Osifeso said investigation had commenced on the matter and updates would be provided in due course.

Obi Cubana Cuts Over 13 Cakes On His Birthday (Video)