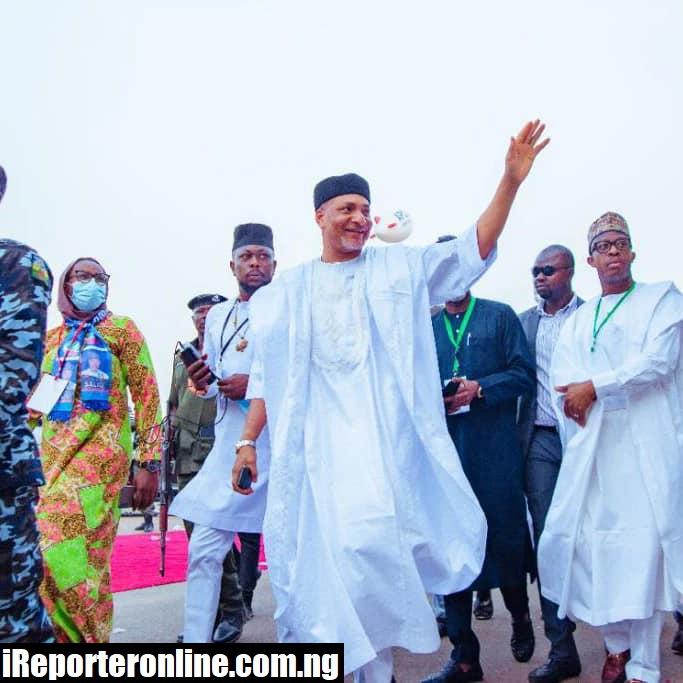 In the run up to the National Convention of the All Progressives Congress APC, Ademuyiwa Adebola wrote an opinion piece on Mallam Saliu Mustapha published in the Blueprint newspaper of February 28 2022 and titled “Saliu Mustapha,the man who puts his party first”.

But little did many of us know that that innocuous article was a foretaste of what to expect from a race that the Turaki of ilorin had invested a lot of his time and resources into. 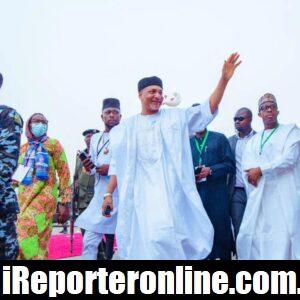 That beautiful piece centred around how Mallam Mustapha subjugated his personal interest for that of his party out of his unwavering loyalty to APC even after he had been subjected to a case of gross injustice by the party leadership.

This is how Ademuyiwa puts it:

Mallam Saliu Mustapha is a man of such glowing reputation. Stories of his unflinching pursuit of his ideological convictions and faithful devotion to the cause of the All Progressives Congress, APC, abound. A few days ago, I learned of a particularly emotional one from other young progressives from Kwara State.

They narrated how in 2018, Mallam Mustapha’s herculean efforts to clinch the Kwara APC Gubernatorial ticket were imperiled by a curious ‘miscommunication’ that bore all the trappings of a deliberate, well-hatched plot by some power players to deny him the chance to represent the party at the polls.

This miscommunication, through no fault of his but entirely that of the party, denied him participation at the party’s primary process where his good standing with the delegates could have propelled him to victory. It effectively and hurtfully terminated his governorship bid.

He had legitimate reasons to hold a grudge. The party admitted its error through an apology issued by the erstwhile National Chairman, Comrade Adams Oshiomhole, which was published in several major publications. His purported disqualification was ‘unauthorized’ and the party conceded that he was, indeed, dealt a bad hand. He had all the ammunition required for a legal action that would have torpedoed the entire process and perhaps satiated a feeling of revenge for a grievance none would dispute its legitimacy.

Fast forward to 2023, Mallam Saliu Mustapha came out of nowhere to become a major contender for the position of the party’s national chairman after running one of the most colourful campaigns for the top job of any national party in recent times.

Unfortunately, like five other aspirants he had to bow to party supremacy and drop out of the race for Senator Abdullahi Adamu.

So like he did in 2018, the Turaki of Ilorin proved to be a core party man and even went to the extent of putting up an advert in a handful of national dailies to congratulate President Muhammadu Buhari for ensuring a rancour free Convention.

Mustapha followed that up with a courtesy call on the new party chairman to pledge his support and cooperation to the admiration of many including Senator Adamu himself who gleefully shared pictures from the visit via his social media pages.

And now that the national convention is over, the name Saliu Mustapha remains on the lips of many and from all indications is bound to linger in the political milleu.