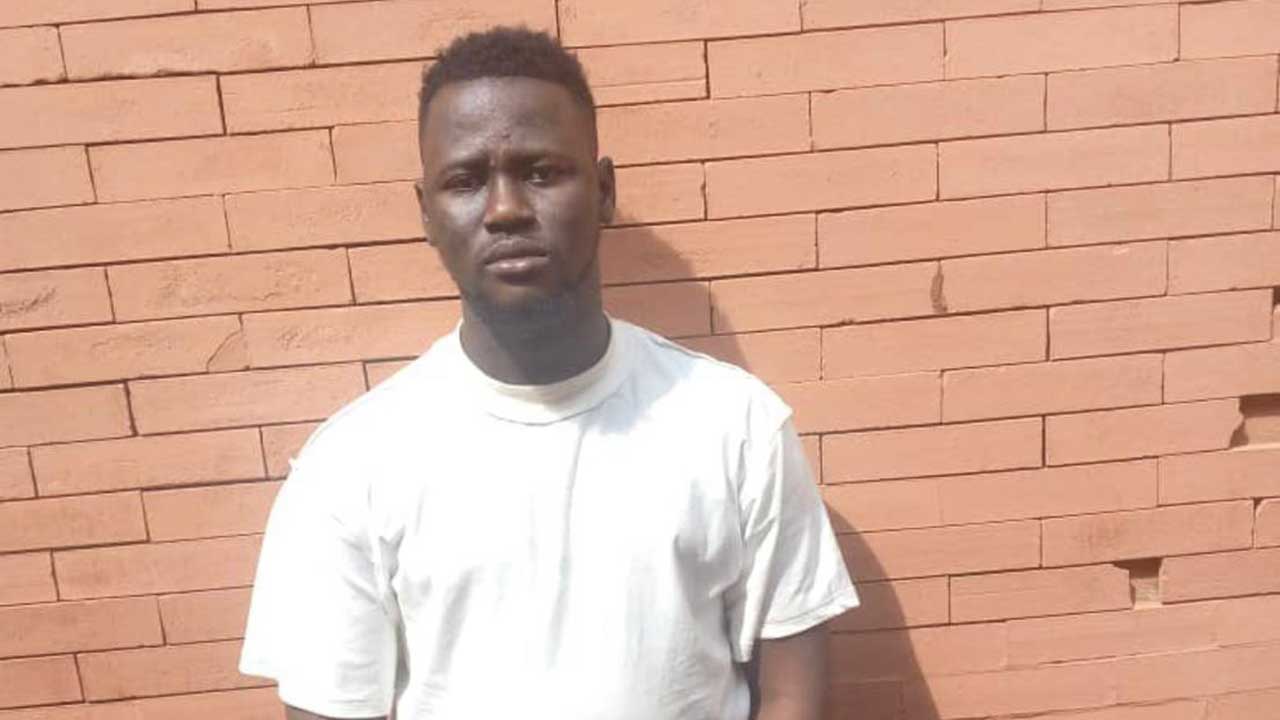 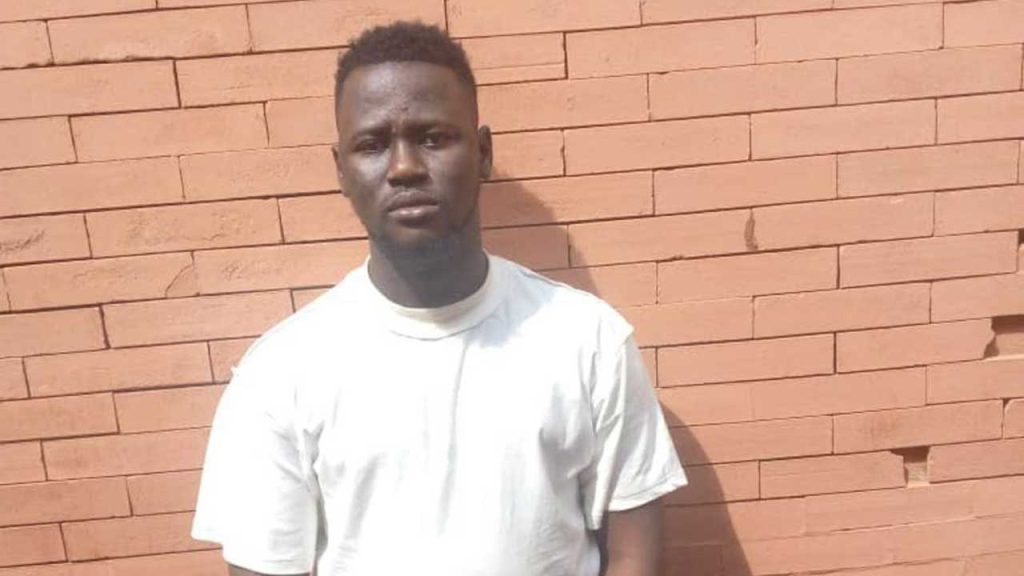 The judge sentenced Oladejo to six months imprisonment after pleaded guilty to a count amended charge brought against him by the Economic and Financial Crimes Commission (EFCC).

EFCC’ counsel, Mr. Samuel Daji, had informed the court that the convict falsely represented himself as Lone Wolf to the victim, defrauded him of over N10 million.

He was also alleged to be in possession of fraudulent documents in his HP Elitebook laptop, which he used to defraud the victim.
His offence was contrary to Section 318 of the Criminal Law of Lagos State.

The prosecutor, however, said the convict has signed a cheque of N10 million to return the money.

Oladejo, who pleaded guilty to one count of amended information in his  plea bargain agreement with the commission was asked by the court to confirm voluntariness of his plea.

The court therefore ordered him to go through plea bargain protocol wherein he affirmed his voluntariness of the agreement with the anti-graft commission.

The defendant’s counsel, Mr. Adegboyega Adetunji, in his allocutus, pleaded with the court that the convict was a first time offender, and has promised not to get involved in any criminal activity again.

He also  prayed the court to exercise discretion under section 313 of the Administration of Criminal Justice Law (ACJL) of Lagos State, to give the convict option of fine.

Consequently, Justice Taiwo sentenced the convict to six months imprisonment with an option of N200,000.00 fine. The court ordered that items recovered from him be confiscated.

The judge sentenced him after he pleaded guilty to one count charge of involvement in cyber crime activities brought against him by the EFCC.

The prosecuting counsel, Babatunde Sonoiki, while reviewing the facts of the case, told the court that the defendant had in his possession fraudulent documents containing false information.

He said the defendant on March 22, 2022 with intent to defraud and in furtherance to internet/cyber crime activities, had in his Apple 1 phone 12 pro max, fraudulent documents/chat he knew to be false.

His offence was contrary to section 320 of the Criminal Law of Lagos State 2011.

He pleaded guilty to the amended one charge.

The defendant’s counsel, Miss Demilade Ayinde-Mashal, pleaded with the court to temper justice with mercy.

She told court that the convict is remorseful and asking for a second chance, saying:”He is a 22 year-old student. He has promised to go back to school and not be involved in any criminal activity.”

Justice Oluwatoyin Taiwo, therefore, sentenced him to six months imprisonment and gave him an option of  N200,000.00 fine. The judge ordered that items recovered from him be forfeited to the Federal Government.

Officers of Lagos Police Command, Ipaja Division, had flagged down their Mercedes Benz car for not having number plates at Oluwaga-Ipaja, at about 2:30p.m on the day of the assault.

According to the Command’s  spokesperson, Benjamin Hundeyin, Mrs Ayobami aggressively and disdainfully questioned why the police officers stopped her husband and not other vehicles.

“She thereafter declined to answer any question. In an attempt to get them to the station for further questioning owing to their unprovoked aggression and suspicious behaviour, she and her husband assaulted the police officers.”

Hundeyin said the car was impounded and the couple arraigned at the Magistrate’s Court 1, Ejigbo and remanded at Kirikiri correctional centre.

The CP admonished them to be change agents in the security architecture of the nation. They have since been posted to various divisions within the state.