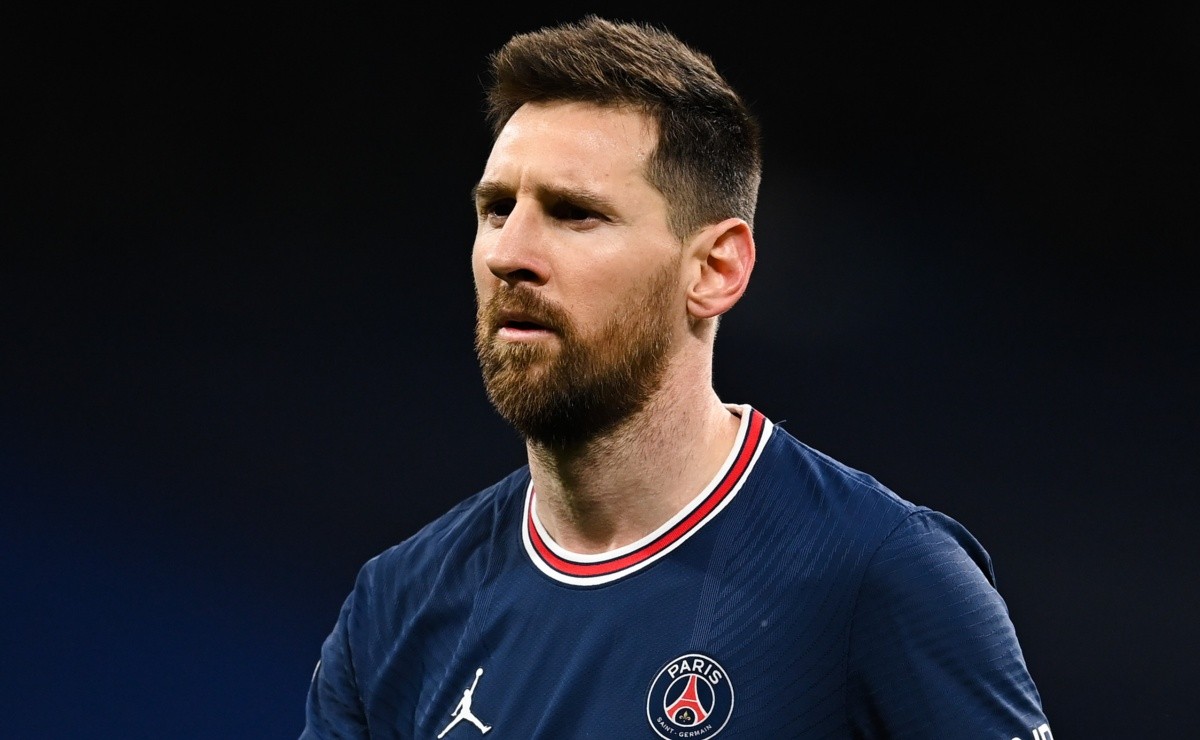 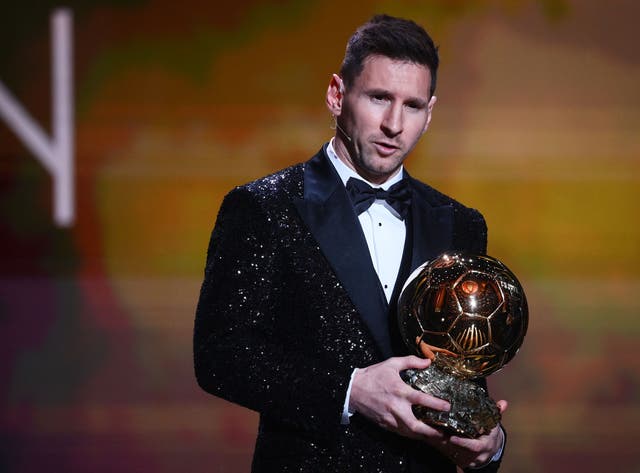 Argentine football superstar Lionel Messi was not among the nominees for the Ballon d’Or for the first time as the list that was revealed Friday included Robert Lewandowski, Karim Benzema, Cristiano Ronaldo and Mohamed Salah.

France Football magazine announced on their website the 30 players vying for the prestigious award in 2022.

Also known as Golden Ball Award, the Ballon d’Or is given to the sport’s best player.

Messi, 35, a Paris Saint-Germain (PSG) forward, has won the award a record seven times, including in 2021.

But the former Barcelona player was not been nominated for the award for the first time since 2005, paying a high price for an underwhelming first season with Paris Saint-Germain.

Messi, who won the title last year, had been an ever-present amongst the nominations since 2006 and a regular feature in the top three since 2007 with the exception of 2018.

A change in the format has also worked against the Argentine superstar with the Ballon d’Or no longer acknowledging the best player over a calendar year.

Instead, it is based on a season’s record highlighting “the individual performances” and the “decisive and impressive character” of the nominees, according to the criteria.

After leaving Barcelona in the summer of 2021, Messi was unable to stamp his genius on a PSG team desperate for a Champions League title.

The French champions suffered a last-16 exit at the hands of eventual winners Real Madrid.

In total, Messi scored only 11 goals for PSG with his relatively indifferent club form failing to impress France Football magazine, the organisers of the Ballon d’Or which will be awarded in Paris on October 17.

Like Messi, another PSG star, Neymar, from Brazil was also left off the ballot after a season where he scored 13 goals in 28 matches.

But Manchester United forward Ronaldo, Barcelona’s Lewandowski, Real Madrid’s Benzema, and Liverpool winger Salah were among the other nominees.

Portuguese veteran Ronaldo, 37, is a five-time winner in 2008, 2013, 2014, 2016, and 2017, but French international striker Benzema is the overwhelming favourite after being the architect of Real Madrid’s 14th Champions League title. 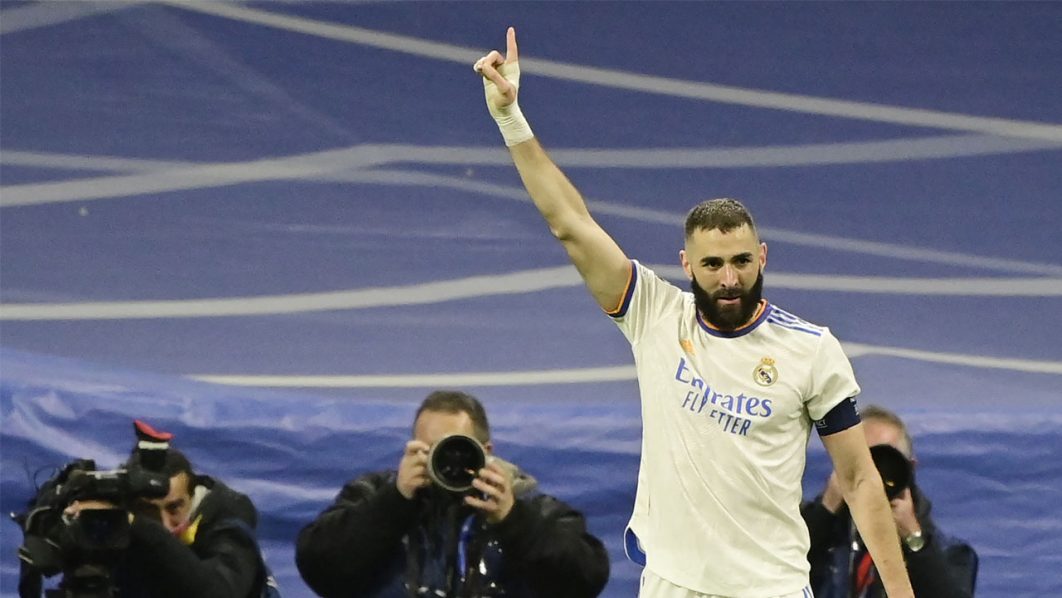 Real Madrid’s French forward Karim Benzema celebrates after scoring a goal during the UEFA Champions League round of 16 second league football match between Real Madrid CF and Paris Saint-Germain at the Santiago Bernabeu stadium in Madrid on March 9, 2022. (Photo by JAVIER SORIANO / AFP)

His goal in Wednesday’s 2-0 victory over Eintracht Frankfurt in the European Super Cup took the 34-year-old to 324 goals for the Spanish giants.

That edged him ahead of Raul in the club’s all-time list with only Cristiano Ronaldo in front of him with 450.

The Ballon d’Or ceremony will be held on Oct. 17 at Paris’ Theatre du Chatelet. 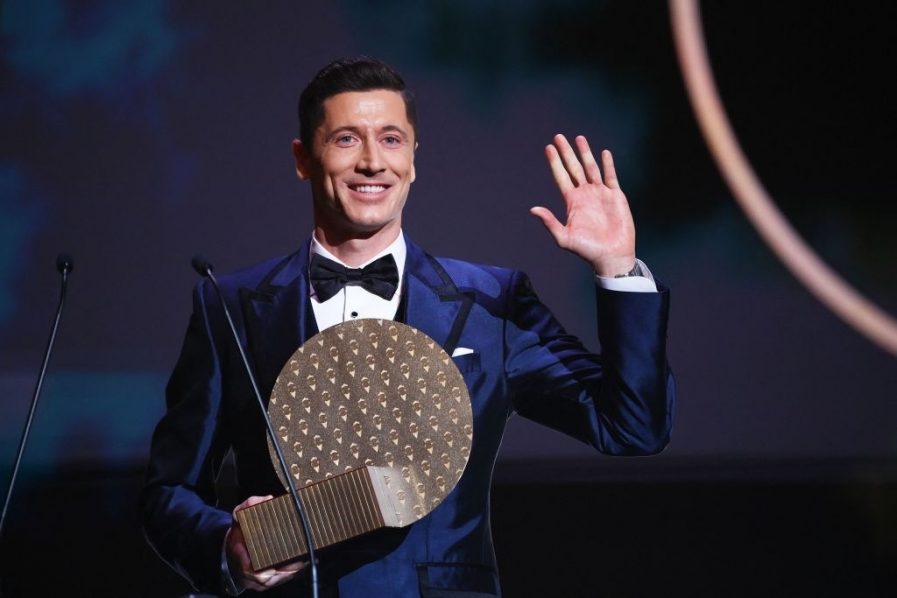 Bayern Munich’s Polish forward Robert Lewandowski waves on stage after being awarded the Striker of the Year award at the 2021 Ballon d’Or France Football award ceremony at the Theatre du Chatelet in Paris. (Photo by FRANCK FIFE / AFP) 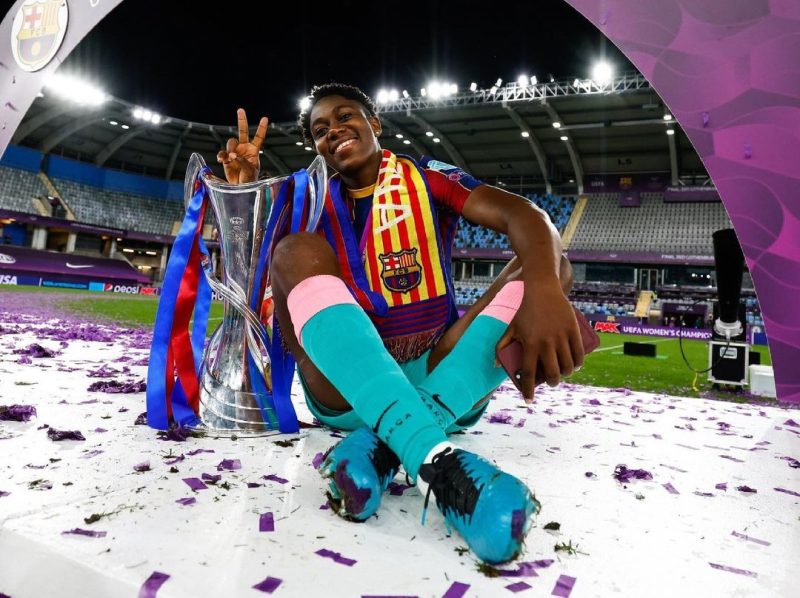 Asisat Oshoala of Barcelona and Nigeria poses with the UEFA Champions League trophy. She has been nominated for the Ballon d’Or. Photo: AFP 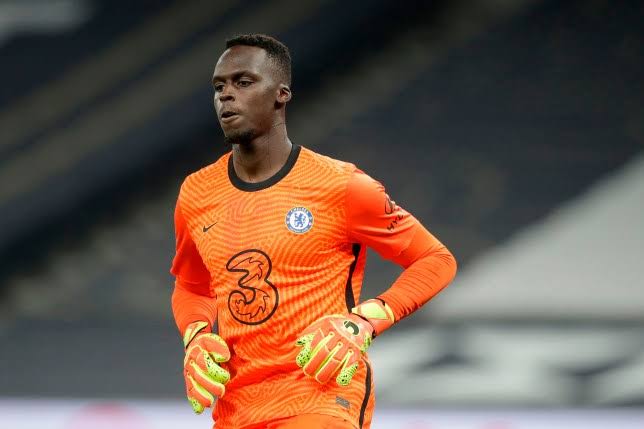 Edouard Mendy had a mixed performance on his Chelsea debut PHOTO: AFP 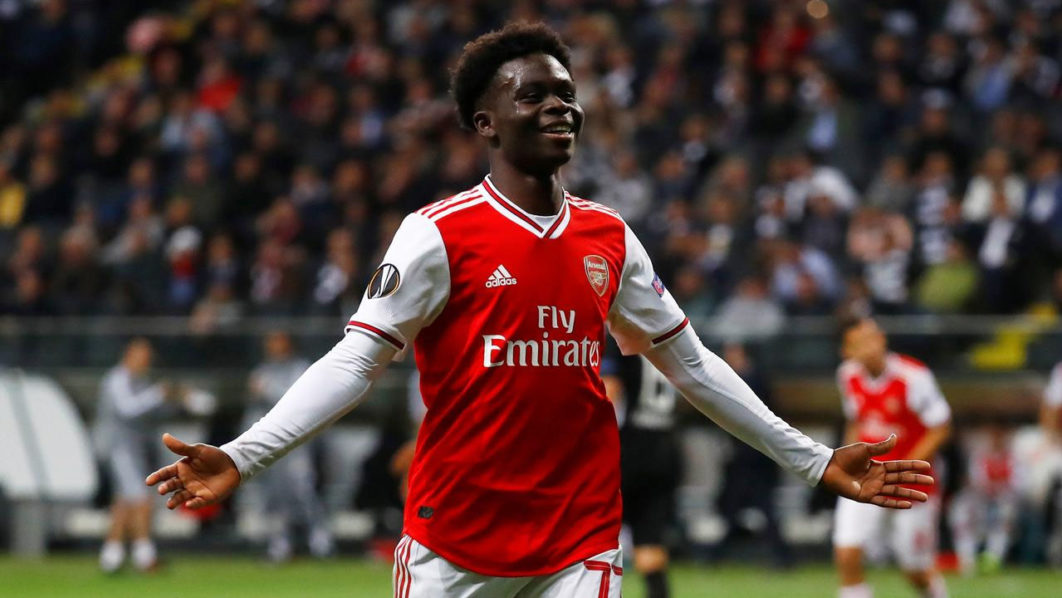