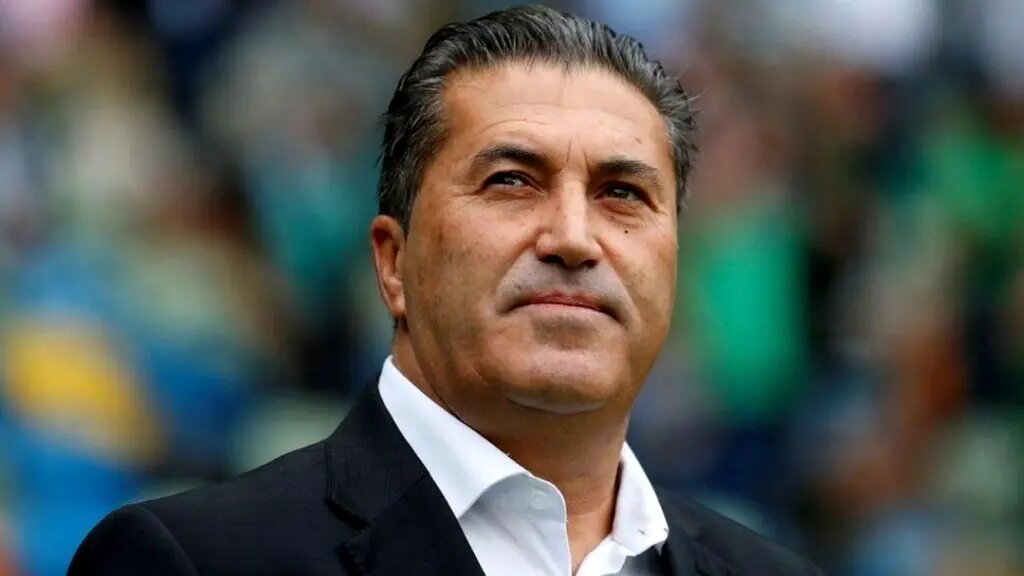 In-coming Super Eagles coach Jose Peseiro would receive $70,000 USD (N29 million Naira) monthly from which he would pay his two personal assistants according to a source in the Nigeria Football Federation (NFF).

The NFF had on Sunday confirmed the former Porto manager as the new head coach of the national team but the former Venezuela manager has only been given a one-year deal to lead the Super Eagles.

The 12-month contract can be renewed based on performance terms hinted premiumtimesng.com.

It was gathered that the reason behind the short-term contract for Peseiro can be traced to NFF’s legal struggle over compensation with former Nigeria coach Gernot Rohr where FIFA ordered the federation to compensate the former Bayern Munich defender with $380,000 for breach of contract.

But a source in the NFF last night confirmed the wages due to Peseiro:

“ The details about $70k monthly with two assistants and one -year performance contract are true,” he told NationSport.

The 62-year-old Peseiro is expected to take over from Augustine Eguavoen, who resigned in early April after failing to qualify for the 2022 World Cup in Qatar.

The public and fans had been highly critical of the tactical approach of Eguavoen, who took over on an interim basis after Rohr was sacked at the end of 2021 after five-and-a-half years in charge.

The three-time African champions were also eliminated in the round of 16 at the last African Cup of Nations in Cameroon in January.

Peseiro’s first duty with the Super Eagles is to lead the team to the United States at the end of May for a friendly against Mexico and then against Ecuador in early June.