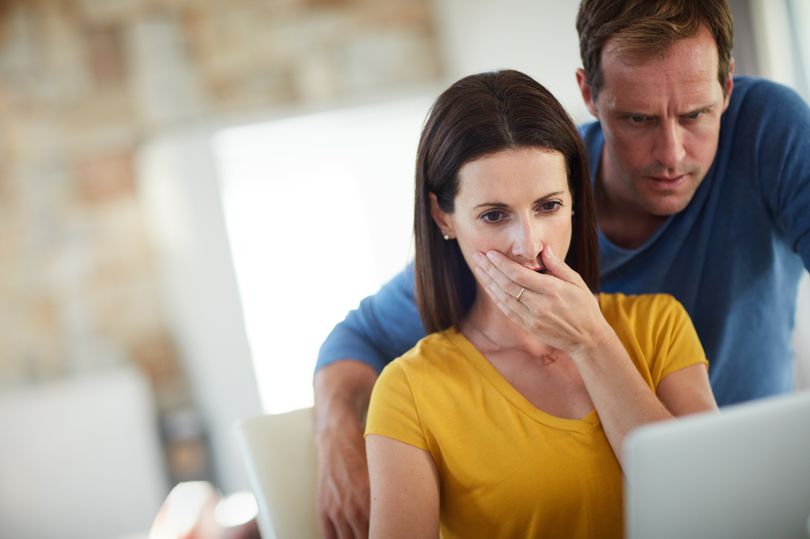 A woman was left horrified after learning she’s actually related to her husband.

The woman has been married to her husband for about a year and the couple share a child together.

So when she discovered her partner was part Native American, she thought she’d do some digging.

She did some research and looked into his family tree, before discovering the pair were in fact related.

After going back just a short way, she saw her maiden name on the list, so compared his family tree with her own.

That’s when she found out her great grandmother was his great grand aunt.

Taking to Reddit, she said: “I did some genealogy research on my husband’s maternal side of the family.

“I find his great-great-grandfather who is officially Seminole Indian.

“We are excited at this point because we find that his grandmother was also born in Oklahoma on Seminole territory.

“Well, I decide to go back a lil further and I become alarmed when I find my mother’s maiden surname down the line.

“I look into it further and find that they were born on Chickasaw territory in Oklahoma.”

She added: “At this point, my adrenaline kicks in and I immediately jump back to my mother’s family tree.

“And there I found her. The woman that connects us. My second great-grandmother, and my husband third great grand aunt.

“The first thing I thought of was my mother-in-law saying ‘I feel like she’s a part of me’ when we first met. Funny how that works.

“No going back now. We’re married and we have a daughter together. It really is a small world.”

After sharing her story online, many flooded to the comments section to discuss the situation.

“People tend to generally stay in one geographic area, lots of people all around you are distantly related somehow. Can’t avoid it.”

Another thought the discovery was quite cool.

They added: “I can see why it might disturb you at first. But your kid will have quite an interesting ancestry of being two tribes.”

While a third wrote: “My husband and I did this too but found out I’m distantly related to his best friend.”