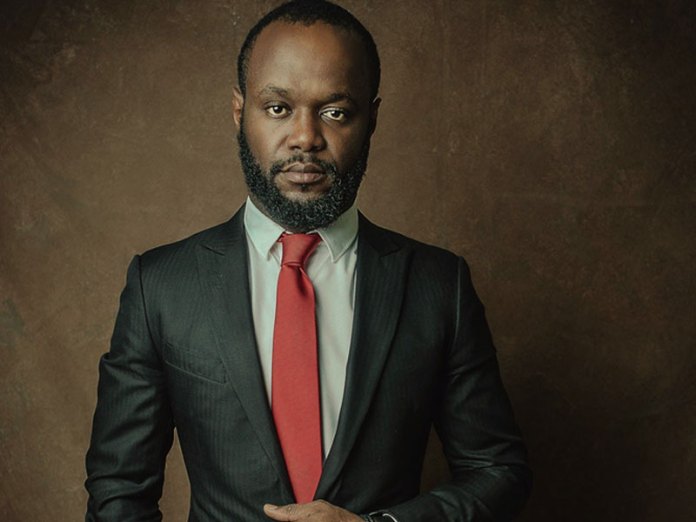 In many ways, having a remarkable father is a burden. If that person is not significantly more brilliant, they are likely to live in the shadows of that heritage. In many ways, this is the life of the son of Asiwaju Bola Ahmed Tinubu, Seyi Tinubu. Being the eldest son of one of the most impressive and high-status politicians of our time, Seyi is always thrown into his father’s clothes to measure his growth and ambitions. A new rumour has emerged with this tactic in place.

Reports of several colourful banners bearing the name of Seyi and claiming that he is out to contest for the Lagos State governorship seat have been making rounds recently. According to the bearers of this news, Seyi’s eyes have always been set on the seat, but the time was not always right to declare his gubernatorial ambitions. Until now. So, come 2023, if the reports are to be believed, Seyi would ride on his father’s coattail to claim the mantle of Governor Babajide Sanwo-Olu.

Contrary to this report, however, Seyi himself has declared his lack of gubernatorial ambition. According to him, the report is fake, did not stem from him or anyone close to him, and should not be considered by the general public as anything other than a failed ploy to distract them.

For those who know the Tinubu family, false reports are always swimming around them. Being the first son of a past Governor, this news of Seyi’s supposed bid for Sanwo-Olu’s chair is not altogether strange. In fact, it is not the first time that Seyi’s smiling face will be placed on a campaign poster. This is only the most recent.

Read Also Things You Need To Know About ‘Omicron’

For the man in question, these are times for business expansion. Apart from being Tinubu’s heir, which is a passive role, truth be told, Seyi has built an enterprise in advertising for himself. Thus, even though he represents the family many times, Seyi remains the proud CEO of the out-of-home advertising company, Loatsad Promomedia Ltd, and the founder of the Noella Foundation.
So, the rumours of a potential gubernatorial contest with Seyi at the helm are false.

Things You Need To Know About ‘Omicron’