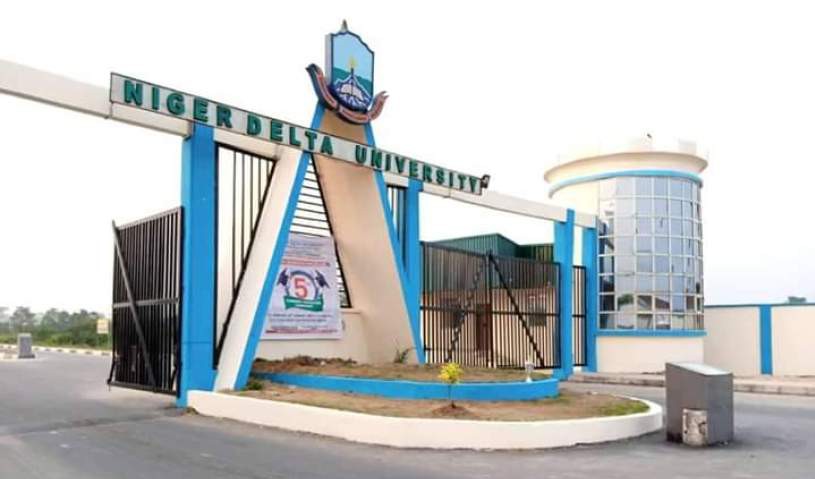 Niger Delta University students have rallied against the school’s new policy to force them to wear uniforms.

The protests began on Monday after the Vice-Chancellor, Samuel Edoumiekumo, visited the Faculty of Engineering to announce the implementation of uniforms and the closure of the school fees portal for the 2020/2021 academic session.

The wearing of uniform policy came after a campus shooting in April, with one student shot in the head. Mr Edoumiekumo explained that the institution’s senate held a meeting after the incident.

He distanced himself from the issue, maintaining that the decision for the policy began in 2017 when the heads of departments and faculty deans suggested a means of identification for students.

In Nigeria, wearing uniforms in tertiary institutions is uncommon. There were reports in the past of some public and private universities that made attempts to mandate students to wear uniforms as a dress code policy to enforce decent dress and grooming.

According to him, HODs will decide what uniforms students in their departments will wear.

However, the students opposed the policy, arguing that they are not primary school students. Once the meeting with Mr Edoumiekumo was over, the students held a meeting and decided to protest.

They went around the campus with placards expressing their refusal to comply with the school’s uniform policy.