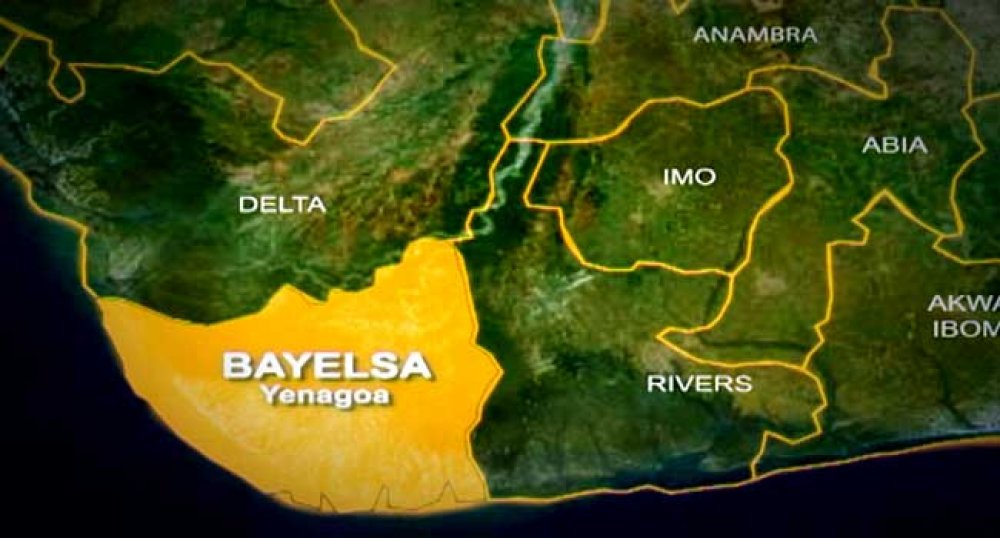 Suspected ritualists beheaded a 37- year-old security man at a place of worship in Bayelsa on Thursday.

The News Agency of Nigeria (NAN) reports that the victim was guarding the place of worship at Elebele community in Ogbia Local Government area of the state when he was murdered.

A top official of the place of worship first saw the mutilated corpse with the head severed from the body and the throat was missing.

The Youth President of the Elebele Community, Mr Famous Egbo said remains of the victim were discovered at about 5.50a.m. on Thursday.

“When people saw him, he was beheaded. His throat was missing. People suspected that it might be a ritual killing.’’ the youth leader said.

In another development, a vandal was electrocuted on Osiri Road in Yenagoa on Wednesday. His charred body was found dangling from an electric pole.

A resident said the vandal had cut one of the armoured cables on the pole and was working on the second one when power was restored and he was electrocuted.