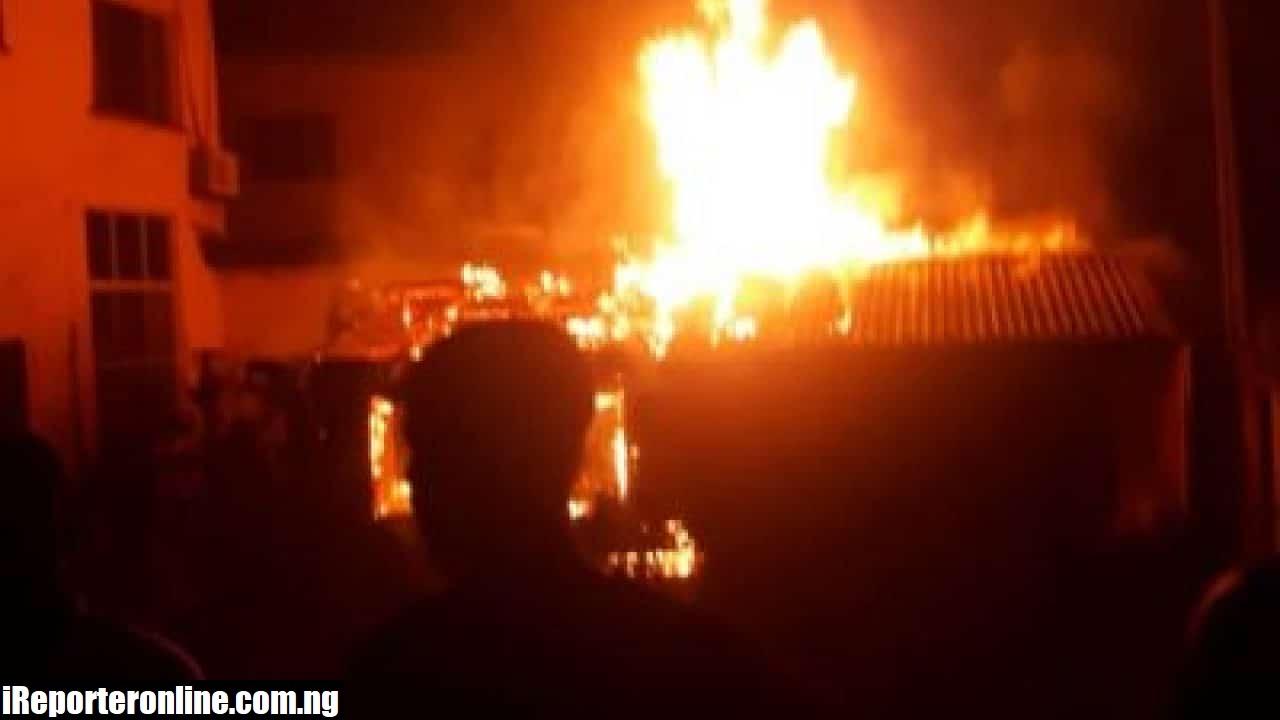 Tens of thousands of residents of Colorado in the United States have been evacuated after hundreds of homes were destroyed following wildfires driven by high winds which engulfed two towns near the capital, Denver, on Thursday

At least one first responder and six others were injured during the evacuation process though Boulder County Sheriff, Joe Pelle, acknowledged there could be more casualties due to the intensity of fires that quickly swept across the region with wind gusts up to 169 kilometres per hour (105 miles per hour).

Authorities ordered the evacuations for Louisville, which has about 21,000 residents, and Superior, home to 13,000 people and a suburb of Boulder, Pelle said while addressing a press conference on Friday.

“The first fire erupted just before 10:30 am on Thursday and was attacked pretty quickly and laid down later in the day and is currently being monitored with no structures lost, the Sheriff said.

“A second wildfire was reported just after 11 am, which ballooned and spread rapidly east. The blaze spans 6.5 square kilometres (2.5 square miles) and has engulfed parts of the area in smoky, orangish skies and sent residents scrambling to get to safety.

“The activity of the fires, which are burning unusually late into the winter season, will depend on how the winds behave overnight and could determine when crews are able to go in and begin assessing the damage and searching for any victims.

“This is the kind of fire we can’t fight head on. We actually had deputy sheriffs and firefighters in areas that had to pull out because they just got overrun,” he added.

Local reports said at least 580 homes, a hotel and a shopping centre have been burned down in the wildfires.

According to the Denver Post, the fire is the most destructive in Colorado’s history in terms of the number of homes destroyed.

Governor Jared Polis declared a state of emergency to allow the use of disaster funding to support emergency response efforts and the mobilisation of the Colorado National Guard and other state resources as needed.

Oh No! Instagram Model Dies In A Hotel Room In Ghana After Flying In To Have Fun With A Ghanaian Billionaire