Tiwa Savage has reacted to her leaked sex video weeks after she claimed someone was trying to blackmail her with the video. 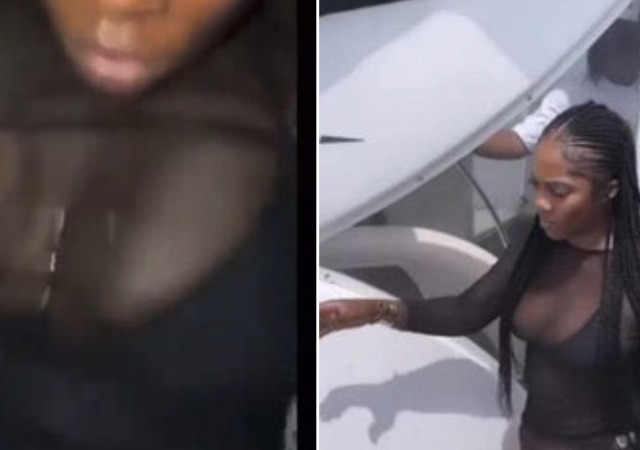 The video was eventually leaked on Monday night, October 18, 2021,

However, ‘the somebody son’ crooner took to her Instagram stories to react to the video.

She slammed her critics who hate that she didn’t let the sex video destroy her.

“You hated how I was able to control the narrative and get ahead of the story before it consumed me and how I’m able to joke on stage about something you thought should destroy me and make me feel ashamed,” she wrote.

Continuing, the Universal Music Group recording music act owned up to having a sex video with her boyfriend leaked saying she won’t be cowed in to blackmail. “You must knock my head when you see me otherwise. Gistloversblog with my full chest.”