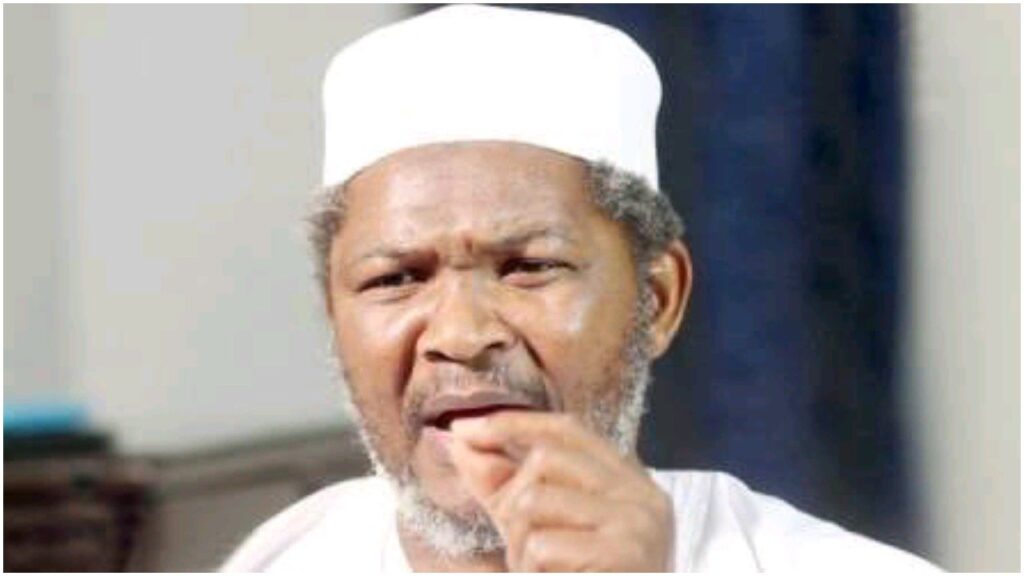 Sheikh Ibrahim Khalil, a prominent Islamic scholar and former chairman of the Kano Council of Ulama, has announced his resignation from the All Progressives Congress (APC).

His resignation from the party is coming amidst a rift between Governor Abdullahi Umar Ganduje and Senator Ibrahim Shekarau, his predecessor.

“Everything in life has a reason. There are three reasons: either the educated and the intelligent know, or everyone knows, or the person himself knows the reason.”

He added that his resignation from the party has no connection to his alleged sacked as Chairman of the Ulama council.

“If that was the case, I would have stepped down. It is not the reason, because just as I did not explain my separation from the government, I do not have to waste time explaining it.

We’ll Keep Doing Our Best Until We Leave In 17 Months, Says Buhari