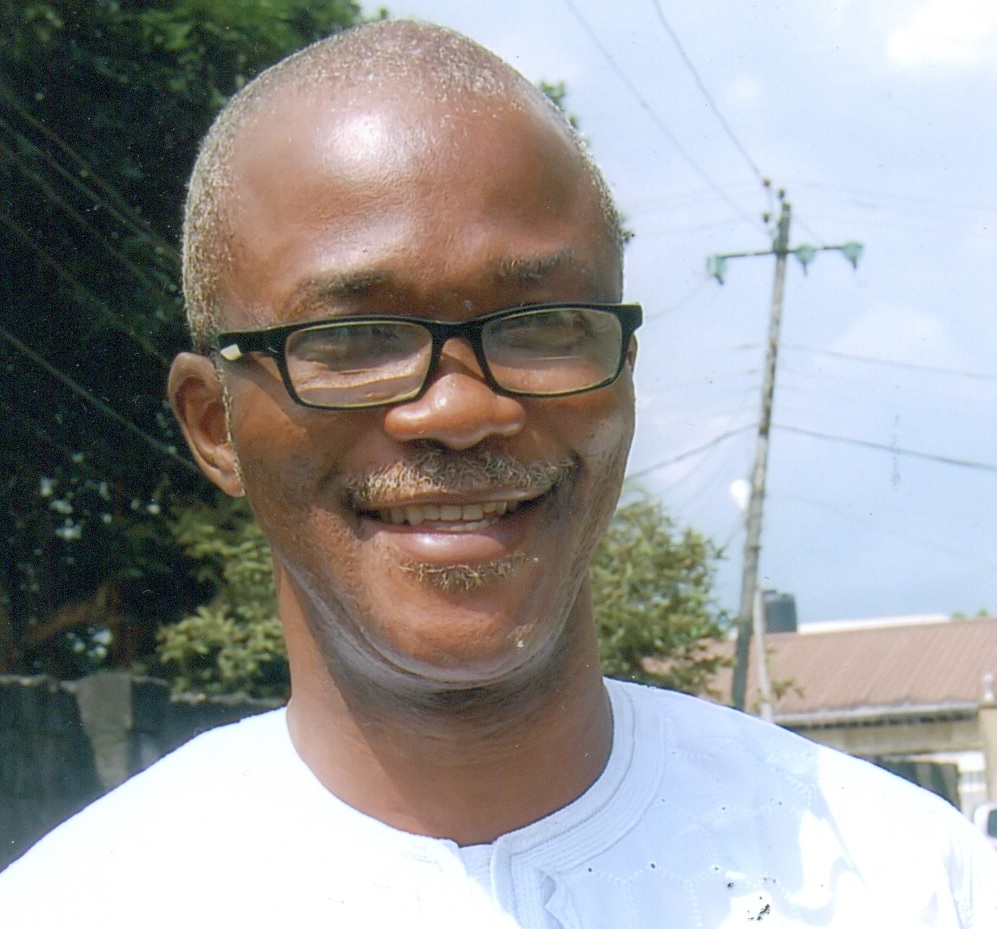 He made this known in a self signed resignation letter dated December 21, 2021 and addressed to the acting chairman, PDP, Ward 6, Inland Town, Onitsha North Local Government Area, Anambra State, copied the state party and Peter Obi, leader of the party in the state.

Obiogbolu, a former State PDP Publicity Secretary, said he worked assiduously for 21 years to build the party truly democratic that is capable of delivering good governance.

Adding that unfortunately, a few persons who constitute part of the leadership that should show direction continue to have a strangulating hold on the life of the party behaving as they deem fit, the party shall cease to breathe.

In his words: “It is unfortunate that we cannot count on them to treat us with honesty and commit to follow the rules. However, we can choose to walk away and associate with other positive minds or remain enslaved to their selfish whims.

“The campaigns and election have come and gone yet we are left with vast experiences. I must not fail to thank your good self and other committed party members who despite internal wrangling and the distractions of other destructive elements, committed your time, energy and resources towards achieving a better outcome than the previous governorship elections. It was a fantastic experience working with some of the party members who showed so much love and loyalty towards the party.

“However, it is regrettable that they were few and could achieve so much yet so little. I regret to state that the ills that continued to bedevil the party before the elections has not ceased thereafter. Indiscipline and disloyalty bordering on treachery has for long been an affliction of the PDP in Anambra State. Obiogbolu, proponent and leader of Oganiru Anambra, said the party continues to exhibit the lack of power to instill discipline within the party and encouraging the indiscipline by relegating hardwork, commitment and loyalty to the party to the background while fanning primordial and selfish interests.

“Consequently, I hereby tender my resignation from the Peoples Democratic Party (PDP) and in the next few weeks, I pray to have determined a more purposeful political party to associate with and with the grace of God continue to contribute my quota to State and Nation building.”

Electoral Bill: NASS Will Do What Is Good For Nigeria’s Democracy, Says Adesina