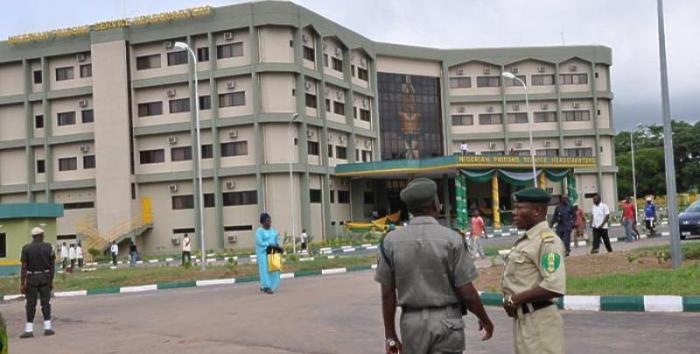 A prison officer, Kayode Adeniyi, attached to a correctional centre in Ondo town, Ondo State, has allegedly killed himself over his inability to pay house rent and meet other financial obligations.

Adeniyi reportedly shot himself in the head in his room and died instantly.

It was gathered that the the deceased had complained several times that neighbours and other residents in the street where he resides always made jest of him for his inability to pay his house rent, electricity bill and meet his financial obligations.

No suicide note was found in the room except the dane gun allegedly used in killing himself.

“Whenever we were discussing, he would be lamenting over some issues, which included house rent and electricity bills.

“We even advised him to relocate to another place if he could not stand it or calm down those he owed that he would pay them later. We did not know he had another plan in mind. We did not know why he did that? Probably it was due to stress from personal issues or other challenges,” one of his friends said.