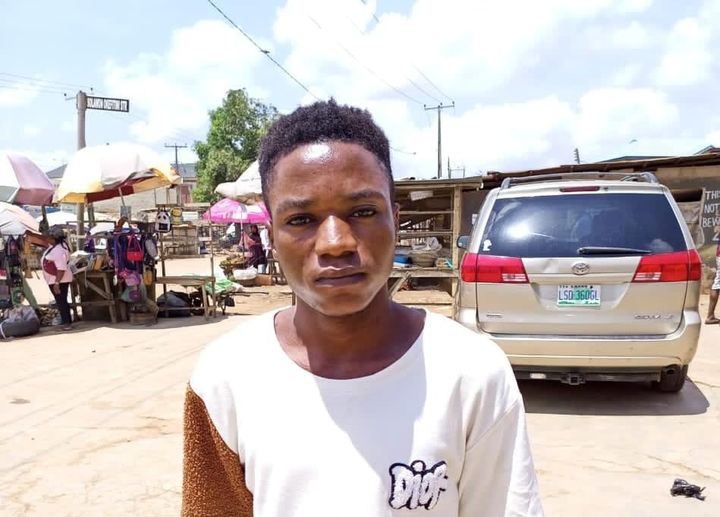 A 20-year-old gateman, Samuel Maikasuw, has been arrested by police operatives of the Lagos State Command for impregnating his boss’ 15-year-old daughter in Igbogbo area of Ikorodu, Lagos.

Maikasuw, who hails from Abaji in the Federal Capital Territory, Abuja, was arrested, yesterday, when an official of Advocate for Children and Vulnerable Person’s Network notified the police.

It was learned that Maikasuw was once caught molesting the victim sometime last year while working as a security man at Ms Fadiji’s house.

However, he was severely warned never to come near the teenager again.

However, Maikasuw was later transferred to the landlord’s wife’s shop who later converted him to a sales boy, before he impregnated the girl.