Two occultists have been arraigned before the Iyaganku Magistrate’s Court after they were reportedly busted exhuming a grave in a Muslim burial ground as they attempted to steal a human skull in Ibadan, Nigeria. 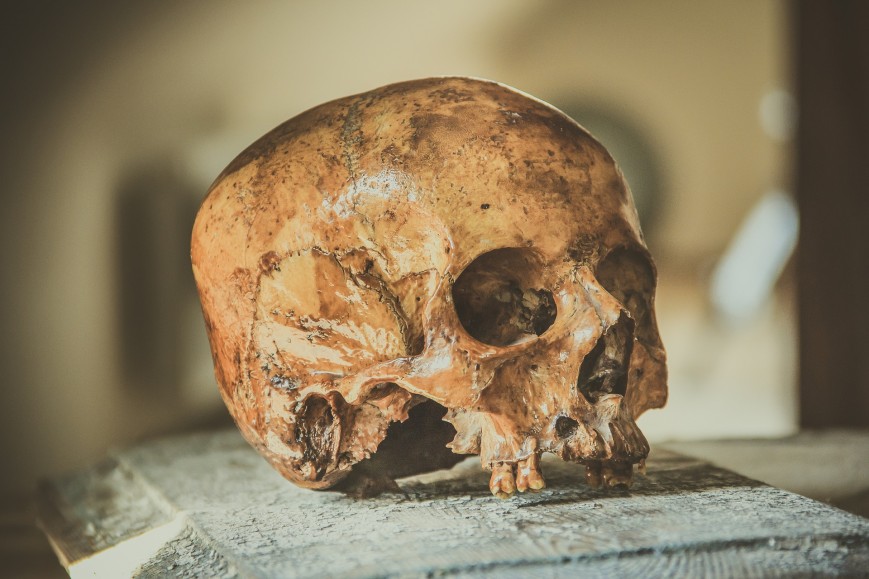 Saidi Mutiu, 41, and Olasunkanmi Oladejo, 35, were presented to the court on Thursday, Sept. 2, by the Oyo State Police Command before the Iyaganku Magistrate’s Court in Ibadan, Nigeria for the unlawful possession of a human skull.

“The duo of Mutiu and Oladejo was alleged to have indecently interfered with a corpse by removing the head without lawful justification,” Foluke Adedosu, the police prosecutor, informed the court.

On Tuesday, Aug. 31, Mutiu and Oladejo allegedly dug a grave up at a Muslim burial ground in Ibadan and cut the head off a corpse that was buried in the ground.

They were later caught by the Federal Highway Police patrol team during a stop and search while they were travelling in an unregistered Toyota towards the Ibadan-Lagos expressway.  When the police searched the vehicle, they found the corpse’s head concealed in a black cellophane bag, according to Sahara Reporters.

In a similar but unrelated incident, a middle-aged man named Sodiq Rasheed was arrested by the Oyo State Police Command after three human skulls were found in his possession in Ibadan, Nigeria.

Rasheed, 27, reportedly raided a cemetery in the city where he exhumed three human skulls because a herbalist known as Alfa Hadi promised to help him use the bones for a money ritual in order to make him rich quickly. He was arrested by the anti-crime team of the command during a patrol on July 25, 2018, the Oyo Echo reported.

Rasheed said that life has not been fair to him, claiming he’s lived in poverty all through his life and desired to break free from destitution. He visited the cemetery in Omi-Adio and reportedly exhumed the three skulls after Hadi promised to perform an occult money ritual for him using the craniums to make him rich and end his suffering.

Ritual practices involving human parts have become one of the many lucrative illegal businesses thriving in Nigeria. This is fuelled largely by people involving those desperate for quick wealth, high positions in society, and even those in search of long life and protection.