Professor Simon Ndubuisi has been gruesomely murdered by unknown gunmen in Enugu state on Wednesday.

Ndubuisi was the Managing director of the Scientific Equipment Development Initiative, SEDI. His Toyota Prado vehicle was riddled with bullets by the unknown gunmen along the Enugu Port-Harcourt Expressway.

His police orderly was also killed in the attack. Spokesperson of the Enugu state police command, ASP Daniel Ndukwe issued this statement on the incident stating;

“Information surrounding a shooting incident today, 07/07/2021 at about 1600hrs, along Enugu/Port-Harcourt Expressway, said to have led to the death of a man and his Police orderly, is still sketchy.

Ndubuisi was a Professor of Electrical and Electronic Engineering with contributions towards research and development of transformers, digital electricity meters, solar powered source of energy. 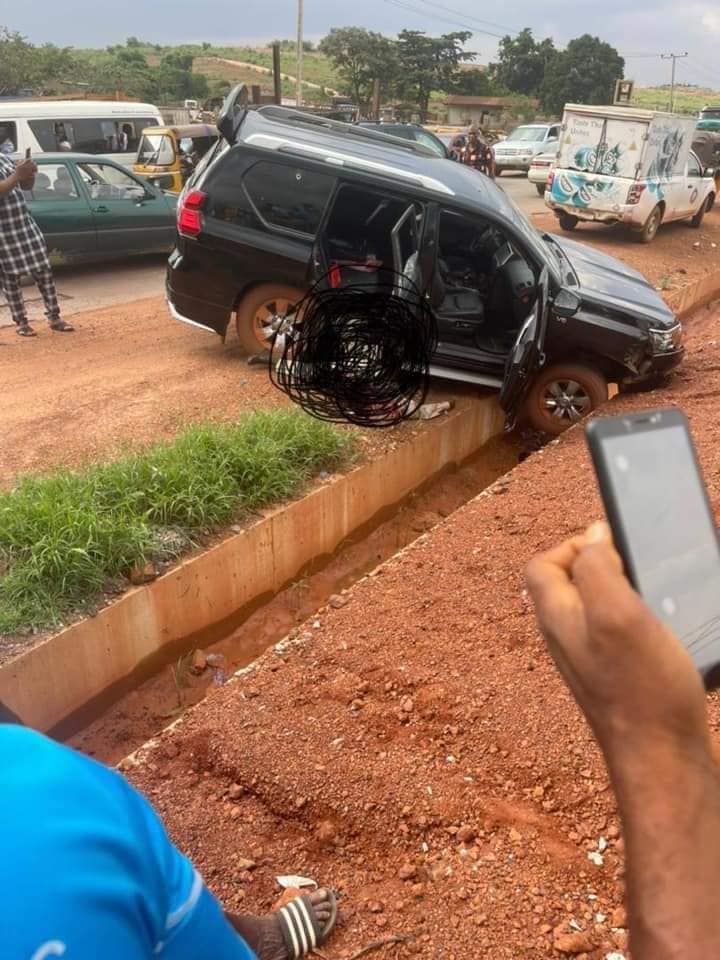 Widow Gets One Year Jail Term For Causing Husband’s Death