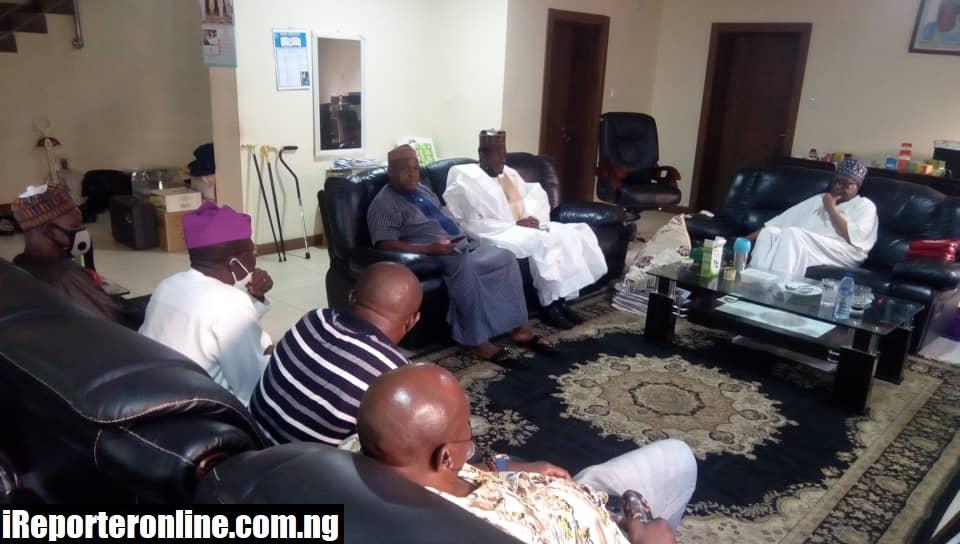 The NWC of the People’s Democratic Party (PDP) under the Leadership of the Deputy National Chairman, Sen. Naziv in a just-concluded NWC meeting at the PDP National Secretariat, Wadata House in Abuja has called for an emergency National Executive Council (NEC) meeting for Friday 27th, August 2021.

The NWC immediately after their meeting at the secretariat proceeded to the home of the Board of Trustees Chairman, where they were received by the BOT Chairman and other members of BOT in Abuja to finetune the proposed NEC meeting for Friday this week. More details after the NWC/BOT meeting.