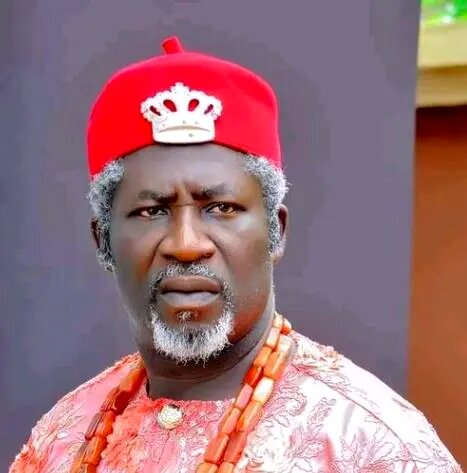 Another Nollywood actor, filmmaker and the chairman of Screen Writers Guild of Nigeria (SWGN), Sam Obiago is dead.

The news of his death was disclosed by some of his colleagues who took to social media to express their shock.

“He has been ill for a while now. So yesterday he started feeling very illl and he was rushed to the hospital at midnight, He gave up in the early hours of today”, one of his colleagues said.

Some of the Nollywood movies he featured in include; Gifted, Tears Of A King, Woman Of Fire, Ghana Island, Royal Turning Point, Royal Appointment, Bargain, Combined Forces, Altar Of Love, Wishes, Ancient Love, Drunk Princess, The Missing Blood, Obed And Ruth, The Visitor, Osinachi, One Night Stand, Throne Of Fire, Ancient Key, Wicked Tradition, Tortured Heart, Royal Wreck, The King’s Decision, Blood Brothers, The Orbit, Strength Of Womanhood, Battle Of Kings, Royal Headache, Another Life, Game Of War, Jacob’s House, My Decision, Village Runs, Magic Dragon, The Love of Father and Daughter, A Poison to the Heart and Grievous Oath, among others.