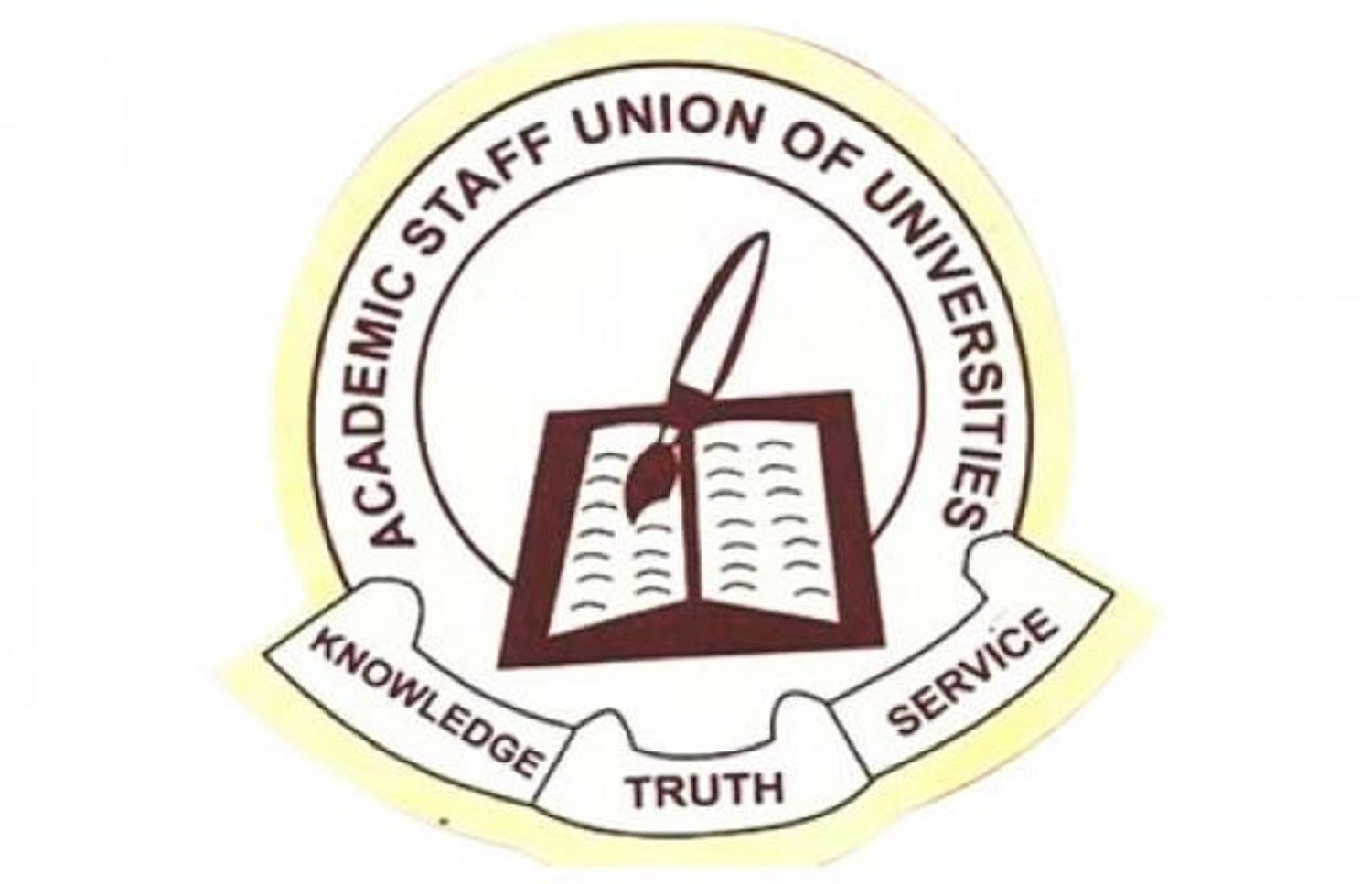 The Minister of State for Education, Chukwuemeka Nwajiuba, on Monday, said resources were not enough to meet all the demands of the Academic Staff Union of Universities at once.

This is as the minister faulted claims of the union that the Federal Government was blackmailing it.

The PUNCH had reported that ASUU had given the Federal Government a three-week ultimatum on November 15, 2021 to honour the agreement it signed with the union, which led to the suspension of the strike by university lecturers in December 2020.

Some of the demands are the payment of earned allowances, payment of revitalisation funds to universities, creation of visitation panels and implementation of the University Transparency Accountability Solution instead of the Integrated Payroll and Personnel Information System for the payment of workers in the ivory towers, among others.

The minister told one of our correspondents on Monday that the Federal Government did not have enough resources to meet all the union’s demands at once.

He said, “We cannot possibly be blackmailing them; we tried to explain to them that we will fulfil the agreements when we have the resources. Agreements have been signed and they are meant to be fulfilled.

“But we do not have all the resources to meet all the demands at once. The thing is that we all are working together – ASUU and the Federal Government. The goal is to produce graduates, who will serve Nigeria, and to make sure that the academic calendar is running smoothly.

“So, the government will always pay its dues; you do not have to go on strike to drive home your points. They need to know that it is not the government versus ASUU. It is about doing what is right. Let us use the resources as they come. There are lots of sectors that need attention.

“All we are saying is that once there are resources, we will meet your needs; all you have to do is to keep the academic calendar running. So, please, where is the blackmail?”

However, ASUU said it would not go on strike yet even though the government had failed to satisfactorily address all the issues raised in the 2009 agreement and the subsequent Memorandum of Understanding and Memorandum of Action between it and the Federal Government.

This was the outcome of the meeting of the ASUU National Executive Council in Abuja to review the implementation of the Memorandum of Action of December 23, 2020.

The National President, ASUU, Prof Emmanuel Osodeke, said in an interview with one of our correspondents on Sunday, “It is certain, we are not going on strike. ASUU is not going on strike; every other information will be in our press release.”

A statement made available to The PUNCH on Monday titled, ‘Enough of the blackmail’, and signed by Osodeke said the NEC resolved to review the situation at a later date.

The statement read in part, “NEC concluded that the government has failed to satisfactorily address all the issues raised in the 2009 FGN-ASUU agreement and subsequent MoU and MoA. However, considering the ongoing intervention and consultation efforts, NEC resolved to review the situation at a later date with a view to deciding on the next line of action.