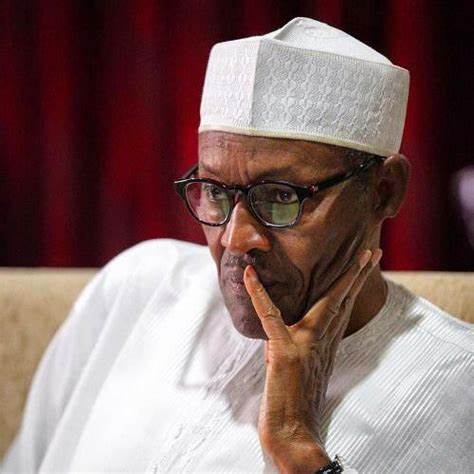 Some opposition lawmakers in the House of Representatives have said they were uninterested in the impeachment threats against President Muhammadu Buhari.

While some cited the timing as a major factor, others said the presiding officers of both chambers of the National Assembly, the Senate and the House were Buhari’s henchmen who would strongly frustrate the plan to remove him.

It will be recalled that the minority caucus in the Senate led by the main opposition Peoples Democratic Party,  PDP on July 26, 2022 staged a walkout from the plenary over the escalated security situation in the country.

However, their walkout was both a protest and call on the President to urgently address the spate of insecurity.

They subsequently handed down a 6 month ultimatum to the President to quell the situation or face impeachment.

In quick succession, the minority caucus in the House of Representatives also joined in the call, saying that the process of impeachment would begin in the Green Chamber at the expiration of the ultimatum.

But reacting to the development, some of the opposition lawmakers on Sunday told Vanguard they were not interested.

They said the timing was wrong, fearing it may take a long time to actualize.

Recall that the current administration has barely 9 months to round off.

“We did so because we identified the incompetence of the present administration and its irresponsive posture to the yearnings of the people and its glaring inability to protect the lives of Nigerians which is a  fundamental constitutional breach.

“Perhaps members were then either too busy or just laid back to appreciate what we were saying. It was branded a personal call. Both Nigerians and parliamentarians, including the Press, played it down.

“The present call for impeachment only vindicates us and very sincerely is coming late in the day and not much benefit will come to the masses.

“I respect the parliament for even rising up at all but I will not be surprised to hear that the call has been dropped.

“I pray that Nigerian Lives matter to all of us in various public offices. This insecurity is like rainfall, it doesn’t discriminate on grounds of political leaning, tribe or religion. It falls on all roofs. We cannot tell who will be a victim. Extreme measure is required because its an extreme situation that we find ourselves now.”

Another lawmaker who craved anonymity said “I am not aware. I was never in support of the impeachment considering the time it will require to see the process through, more so that the presiding officers in both chambers are the president’s yes men.”

Similarly, another opposition lawmaker in his own remarks simply intoned “Not interested in all that farce”.

Our Labour Shall Not Be In Vein, Obi Assures Supporters