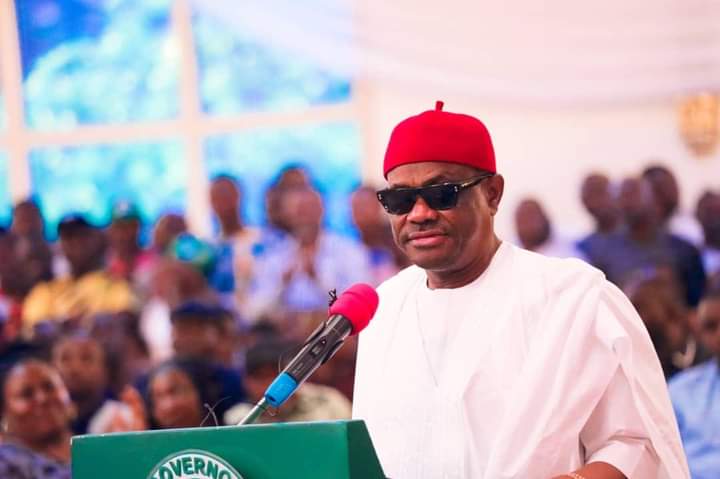 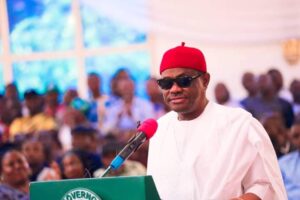 Celebrating Odili at a ceremony organised by the Rivers State Government, to commemorate the 74th birthday anniversary in Port Harcourt on Monday, Wike eulogised the ex-governor for the role he played in his emergence as governor.

He said Odili had beforehand enlightened him on the possible outcome of his ambition and prepared his mind ahead of time for a likely betrayal by allies.

Rivers governor also said he was not surprised at the happenings concerning his political career, because he was well prepared for a worst-case scenario before executing the ambition to be Nigeria’s president.

Noting that Odili remains one of the greatest politicians in Rivers, who raised every member of the current ruling class in the state, Wike said Nigeria missed a great deal by not having the ex-governor as a President.

He described Odili as a true leader of men who groomed many, and supported a lot of persons to political limelight, particularly in Rivers State and across the country.

“There was a time every political class abandoned Dr Odili. This is a man who gave us everything. Some people called him Mr Donatus. There was no abuse he did not get. Everybody he tried to help their families, at the end of the day, all betrayed him,” Wike said.

Read Also: 2023: See The Former Governor That Is Set To Meet Tinubu On Wednesday That APC, PDP Are Having Tug-Of-War Over

“For us, we have used him as a school and we thank him for making himself available for us to use him to learn, so that we won’t be shocked by whatever is going to happen.”

Wike expressed delight for the opportunity to have known Odili and be able to celebrate him.

He pointed to the several support and the gains from the political tutelage under the ex-governor that had made him accomplish his political successes.