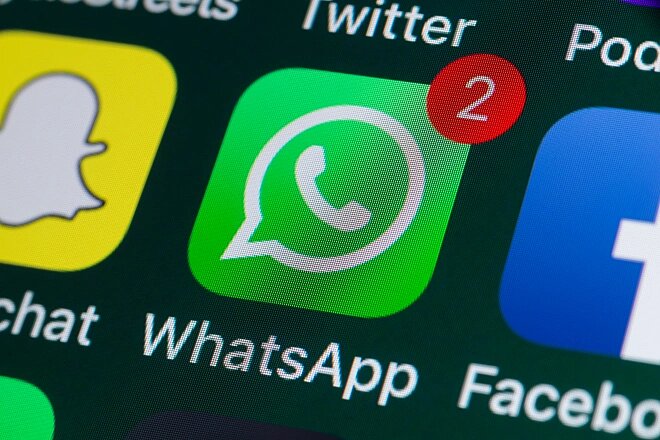 Woman Sentenced To Death Over WhatsApp Messages, See What She Did

A 26- year-old Muslim woman Aneeqa Atteeq has been sentenced to death by a court in Pakistan for allegedly sending blasphemous messages on WhatsApp and Facebook.

She was found guilty of insulting Islam’s Prophet Mohammed.

According to reports, she met her accuser online in 2019 on a mobile gaming app, and the pair communicated on WhatsApp.

She was sentenced in Rawalpindi on Wednesday following a complaint against her under Pakistan’s cybercrime and blasphemy laws.

According to a report in The Guardian, she met her accuser – also a Pakistani – online in 2019 on a mobile gaming app.

The pair communicated on WhatsApp.

He said she had sent blasphemous caricatures of prophets and made remarks about “holy personages” on WhatsApp while also using her Facebook account to post blasphemous material to others.

The charge sheet in court said that she had “deliberately and intentionally defile(d) sacred righteous personalities and insulted the religious beliefs of Muslims”.

Atteeq, a practising Muslim, denied the charges, telling the court that her accuser had deliberately drawn her into a religious discussion so he could collect evidence in “revenge” after she refused to be friendly with him.

Atteeq’s lawyer Syeda Rashida Zainab said it was not possible to comment on the judgement “as the issue is very sensitive”.

Alongside the death sentence, Atteeq was fined and sentenced to 20 years’ jail.

It has been reported that the death sentence has to be confirmed by the Lahore High Court, and she has a right to appeal.

In the conservative society of Pakistan, allegations of blasphemy can prompt mob attacks, and the country’s blasphemy law carries the death penalty for anyone found guilty of the offence. While death sentences are regularly handed down, many of those convicted often spend the rest of their lives in jail.

According to human rights groups, blasphemy allegations have often been used to settle personal scores and to intimidate religious minorities.

Christian woman Asia Bibi spent eight years on death row in Pakistan after being convicted of blasphemy following a quarrel with a fellow farm worker.

She was later acquitted by the country’s Supreme Court and moved to Canada.

Pakistan has long been under pressure to change its blasphemy laws, but the move is strongly resisted by Islamists and Pakistani PM Imran Khan last year called for Muslim countries to band together to lobby Western governments to criminalise the insulting of Islam’s prophet.

Over 25 Persons Lost Their Lives At Popular Prophet’s Crusade