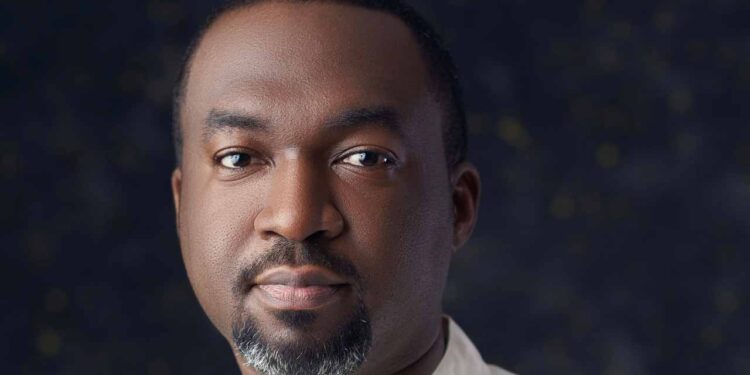 Ahead of the 2023 general elections, a social innovator and youth advocate, Mr. Chukwuka Monye has declared his intention to contest for the office of the president of Nigeria.

Monye made his intention known on Saturday at a formal declaration ceremony at his hometown of Onicha-Ugbo in Aniocha North Local Government Area of Delta State.

He told a cheering crowd of supporters, mostly youths, that he is uniquely positioned by age and experience to serve as a bridge builder for the nation to realise a desired future.

Anchoring his campaign on ‘Our future is now’ Monye, a University of Oxford trained innovation strategist outlined a three-point agenda of security, institutional reforms and jobs for the rapid transformation of the country.

Lamenting the state of the nation, Monye regretted the alarming poverty rate, saying that 83 million people living below the poverty line in the country.

Besides, the 43-year old presidential hopeful, said Nigerians were at a high point of hopelessness and despair, adding that the nation’s foundational structures were “at a brink of collapse with institutions such as justice, education, health and the security infrastructure unable to effectively meet the needs of Nigerians.”

He therefore offered himself to “serve Nigeria in the capacity that will unify and engage the citizens to embrace and execute a plan that focuses on resetting the foundation of the nation, so that the transformation of the country into true African leader can begin.

“We must re-organise our security systems and our institutions in order to create the environment that will lead to job creation and poverty alleviation.”

According to him, the present generation of Nigerians mostly the youths were “yet witnesses the Nigeria our parents told us about.

“I represent a generation that excels and has attempted to create the best we can, despite the limited empowerment we have received.

“I represent a generation that believes that a global economy can be created out of things that we are passionate about such as music, arts and technology.”

Born on July 21, 1979, Monye has been impacting lives through building of businesses and mentoring of leaders.

He is the founder of Ciuci Consulting, one of Africa’s multinational operations management consulting firms for the transformation of private and public institutions.

JUST IN: Ladoja, Other Kingmakers Agree On Next Olubadan (Details)